Fashion from west is entirely distinctive in its form and style. It has without no doubt taken the industry into its fold of inspiring wearables. There are though hundreds of innovative designers working in the filed launching new brands and clothing lines every now then but American fashion industry heavily relies on the eminent fashion artists who have been working in the field for decades, from early sixties to nineties. Their fashion empires are built with sole passion and skills. This is the reason that from ordinary citizen to renowned celebrities, all are seen wearing their designer labels. So with no further delays, here we present you America’s finest fashion artists. Get ready to be amazed from the work of top notch American fashion designers including great names like Ralph Lauren and Oscar De La Renta.

Following is the list of Top Ten most popular and famous American fashion designers of all time, who have made their ways towards success by their mind blowing creations and designs in all categories of fashion. Start exploring the list with a brief introduction of all these popular names of the American fashion industry.

Pretty elegant wedding dresses became the face of Vera Wang infamous designs. Ever since her first exquisite bridal series was launched she came in the spotlight. She establish her boutique in 1990, where she also provide custom made dresses to meet the needs of the customers. 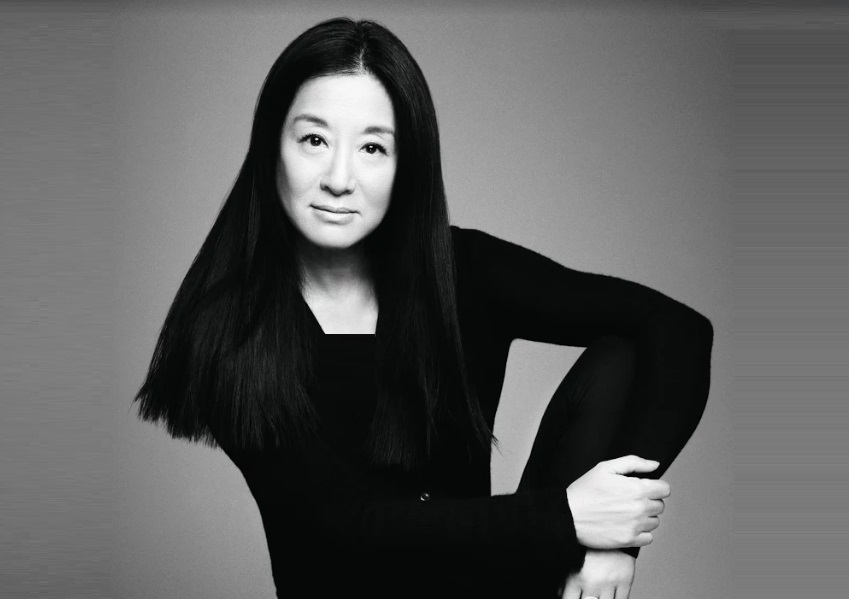 With the smashing concept of “seven easy piece” Donna Karan first emerged as the fashion designer in 1985. Her idea of transforming few wearable pieces into different designs for your daily wardrobe indeed worth every appraisal. She then continued her journey with her DKNY brand which also comprised of designs for men. In 2003 she also received Fashion Group International Superstar Award for her best work. 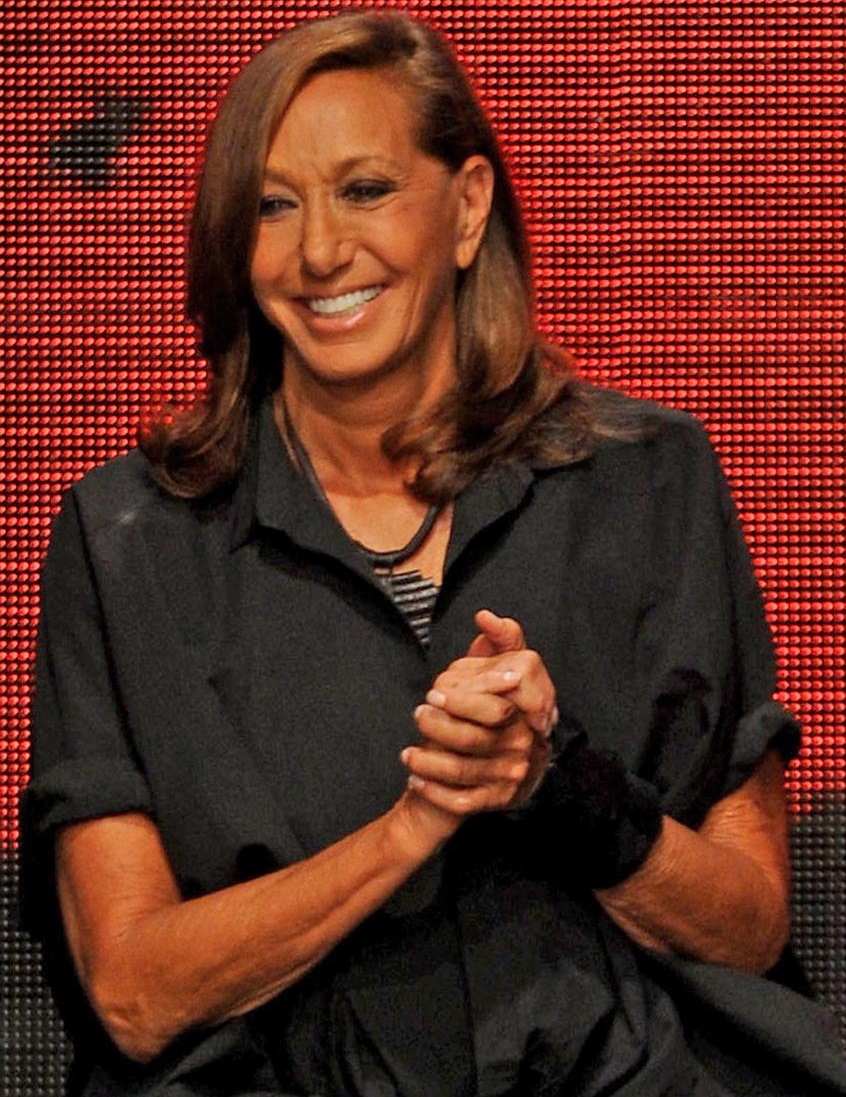 Marc Jacobs name emerged on the surface of fashion arena in late eighties. His line is famous for an amazing blend of preppy, grunge and couture. His creative designs are not only admired by the fashion critics but also caught the sight of many renowned actresses including Sofia Coppola, Winona Ryder and Kate moss. They are often seen wearing his designs at many different occasions. 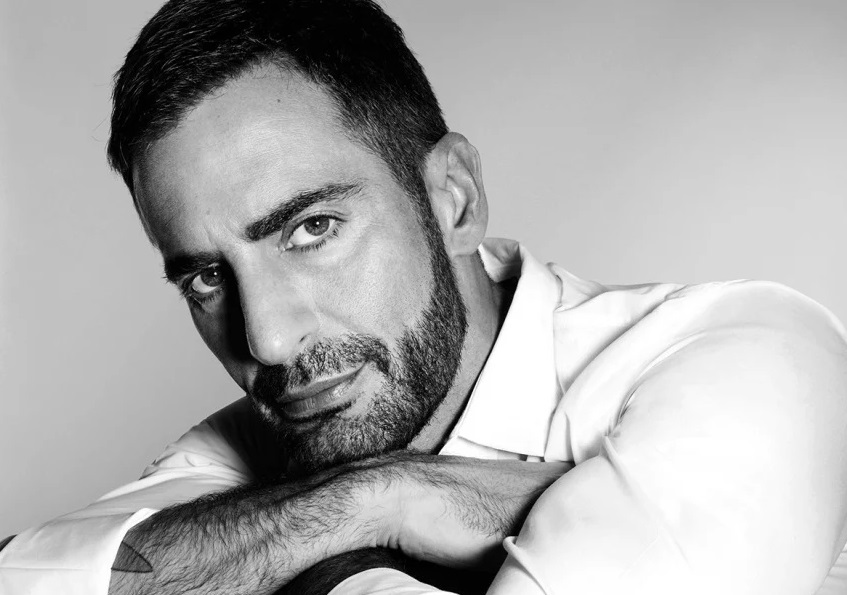 Betsy Johnson is famous for her vibrant design with the splash of colors in rainbow bright designs. She too started her career as a designer in the late seventies. For there she established a boutique named SoHo. Her designs are the emblem of ultra-femininity which successfully captured the interest of the women from around the world. Her clothing line later excelled to produce good quality lingerie and watches. Johnson is about to make a comeback again after her bankruptcy and this time her line will be featuring in Macy’s. 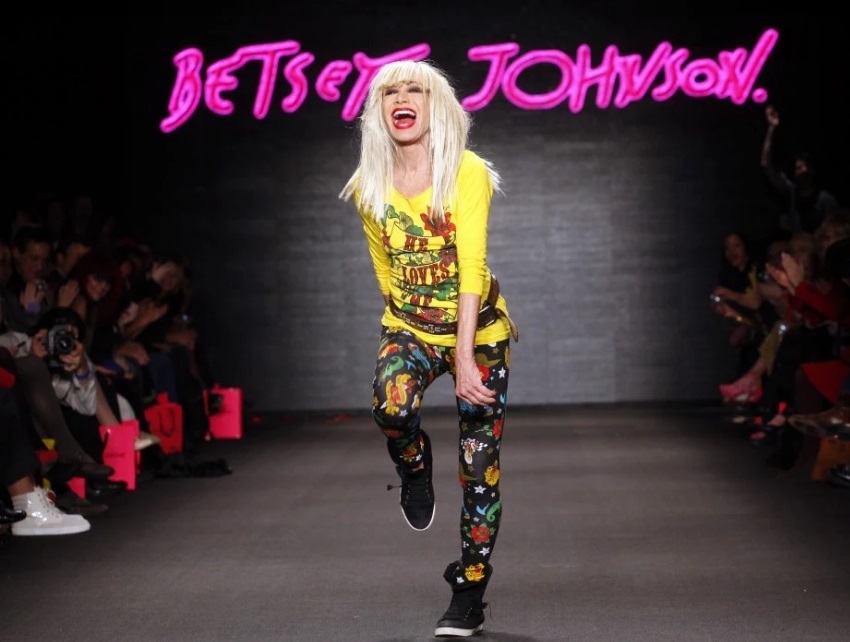 Michael Kors is the name of fame in the American fashion circle not only for his inspiring designs but also due to his appearance in the reality TV show Project Runway. His clothing lines mainly focuses on every day apparels for women. He is of the view that fashion should be minimalistic as life is too busy to spare few extra hours on your outlooks. Therefore your apparels should do that job for you. Routine wears should be easy and up to the highest standards of styling. 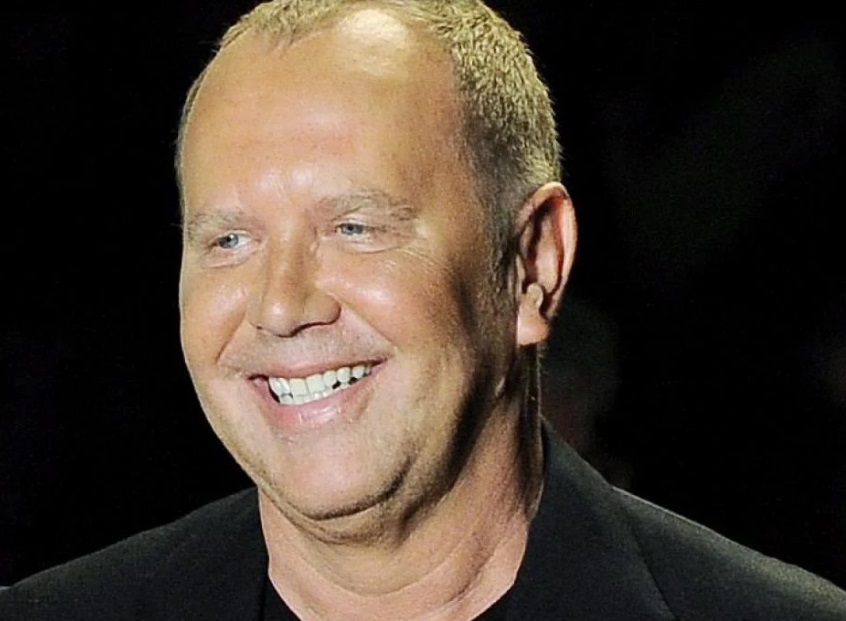 Admired for her wrap dress designs, Diane first nailed the industry through series of such designs. Her brand is simply a source of inspiration for women to adhere to their femininity. Over the years her sell reached to the peak of 20,000 wrap dresses a week. Her same series of wrap dresses were later re-invented in the late nineties with the addition of whole new fresh appeal. 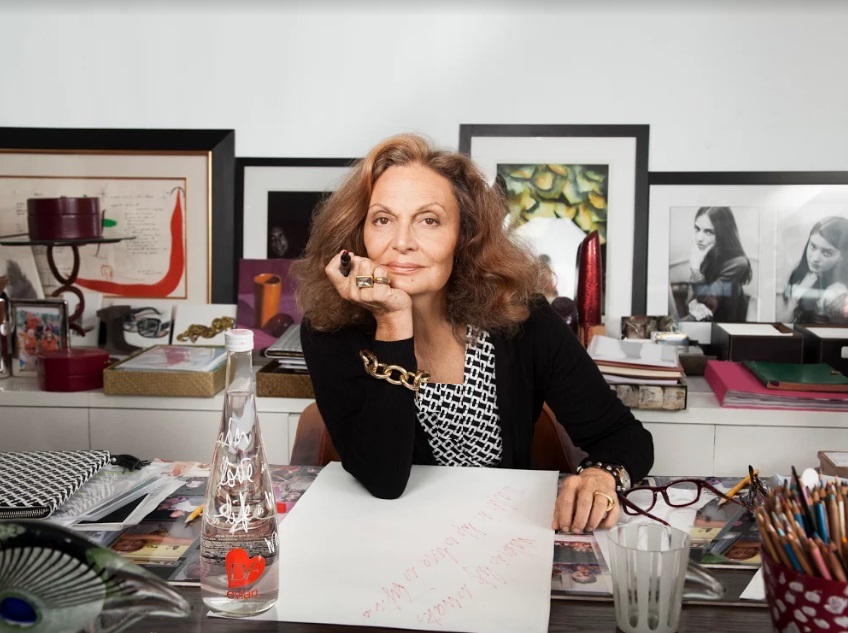 Caroline had always been known for her fashion sense and styling. Long before becoming a successful designer she remained in the list of best dressed socialites of America. However she started her career as designer after the suggestion of Vogue’s editor in Chief who was deeply inspired by her fashion sense. She became the center of attention when she designed for Caroline Kennedy for her wedding in 1996. Herrera has clean and simple taste, famous for natural looking designs. Her excellence was well acknowledged in 2008, when she was awarded Lifetime achievement award by the Council of Fashion Designer of America. 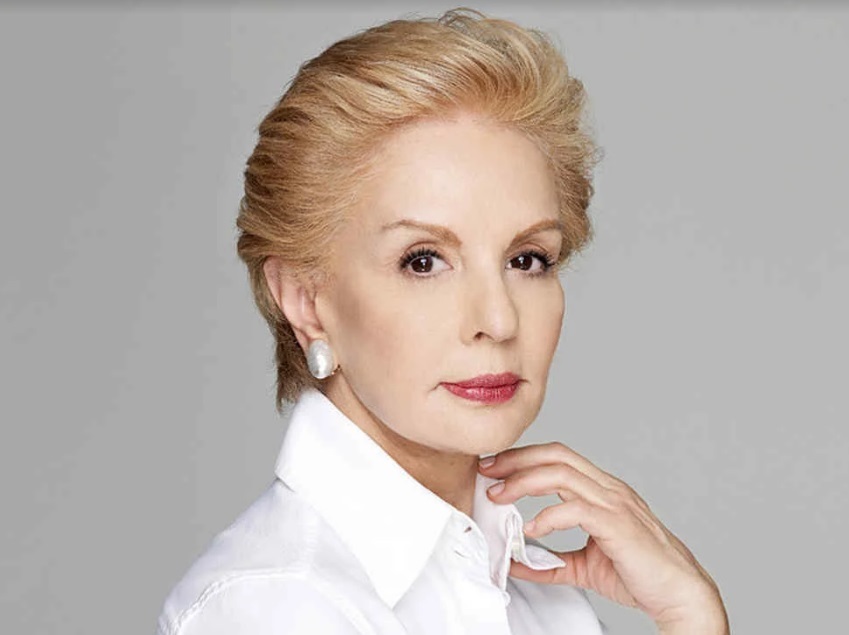 The “Guru of glamour” Oscar De La Renta made his mark in the industry in sixties, focusing mainly on the womenswear. Hid designs are full of feminine charms and a romantic touch. In 2001 Oscar successfully launched his first ever collection of accessories. He is the only designer in the country who was honored to dress the two first ladies of America on their inauguration day i.e. Laura Bush and Hillary Clinton. 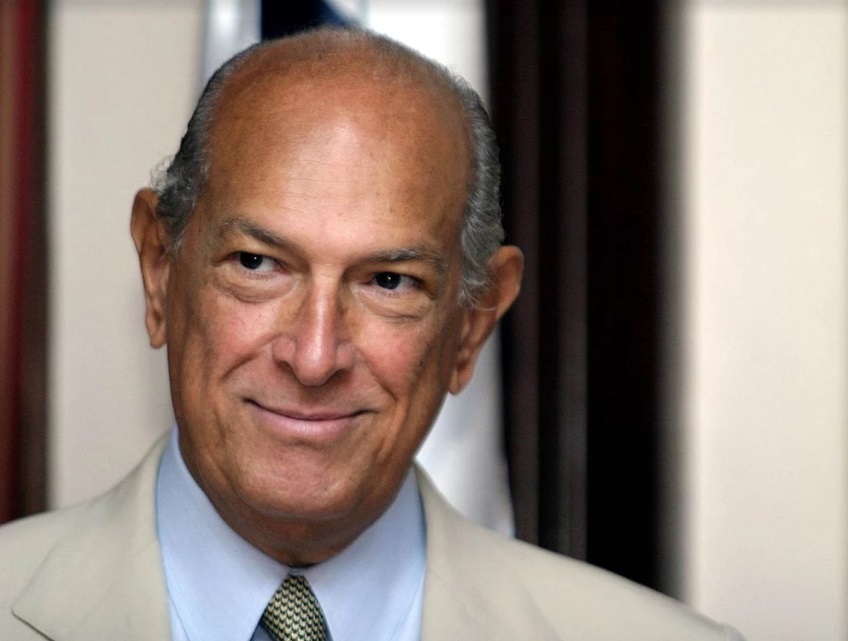 Calvin Klein is termed as America’s King of clothes, which holds to be true due to its diversity of styles and novelty of designs. Calvin establish his fashion empire on early seventies and stepped into the market jeans designer. Ever since Calvin took the center stage in the market. Recalling those Brooke Shields ad might take you to that era. As of today, Calvin is everywhere whether be its men lines, women fashion or accessories. 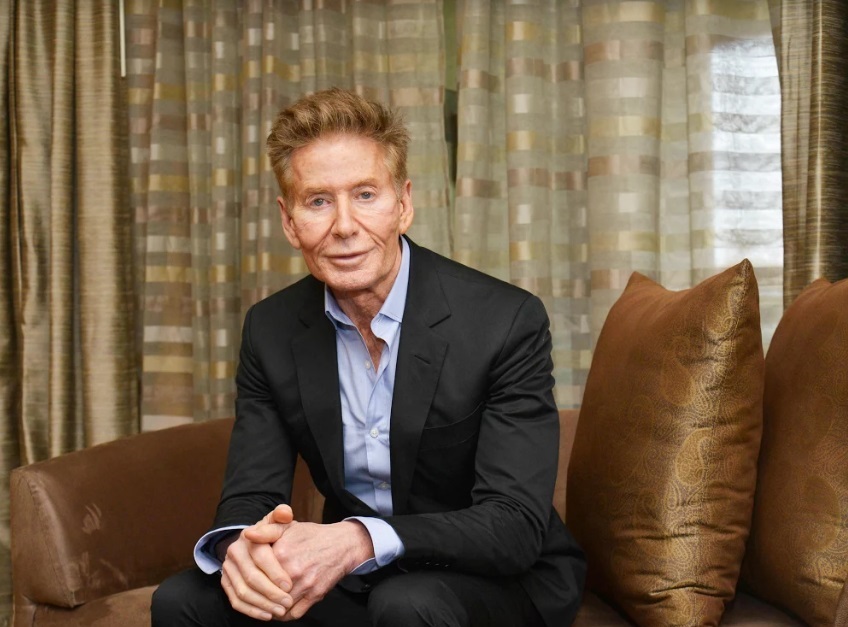 On top of the list of Popular American Fashion Designers, comes Ralph Lauren. Started in 1968, Ralph Lauren turned his exclusive clothing line for men into a global empire. His brand now covers wide range of fashion products both for men and women. Its signature Polo design has made the biggest success in the market and still prevalent in latest trends. Lauren’s fresh and innovative designs cater to the needs of all, though from any age. 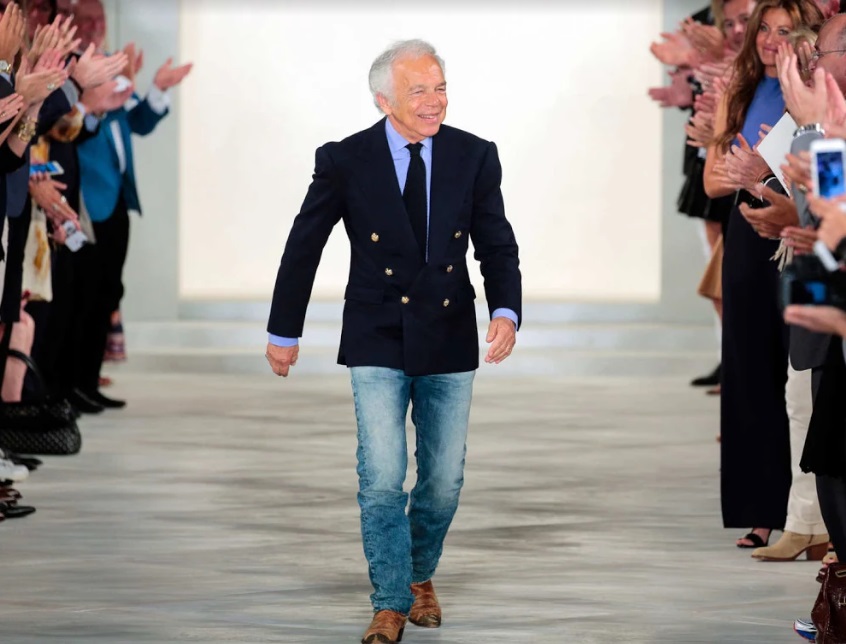 The above mentioned American Fashion Designers are the renowned names of American fashion industry who are liked and appreciated equally in other regions of the world including Europe and Asia. Rate these designers according to your taste in fashion by leaving comments in the feedback section below. Visit Our Top 10 Alley for more top fashion trends and findings round the globe.