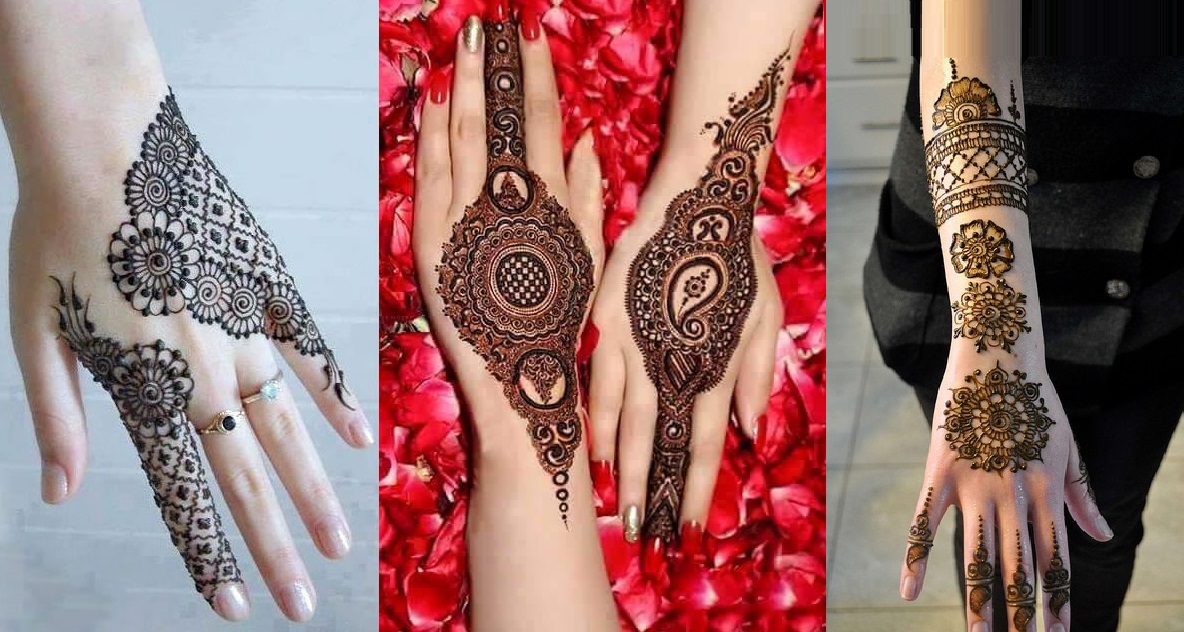 Mehndi is a beautiful traditional art for ceremonies. It has become a part of our culture whether it is a
shares

Mehndi is an old tradition of almost all Asian countries. It is the charm of Pakistani weddings. A bride looks
shares 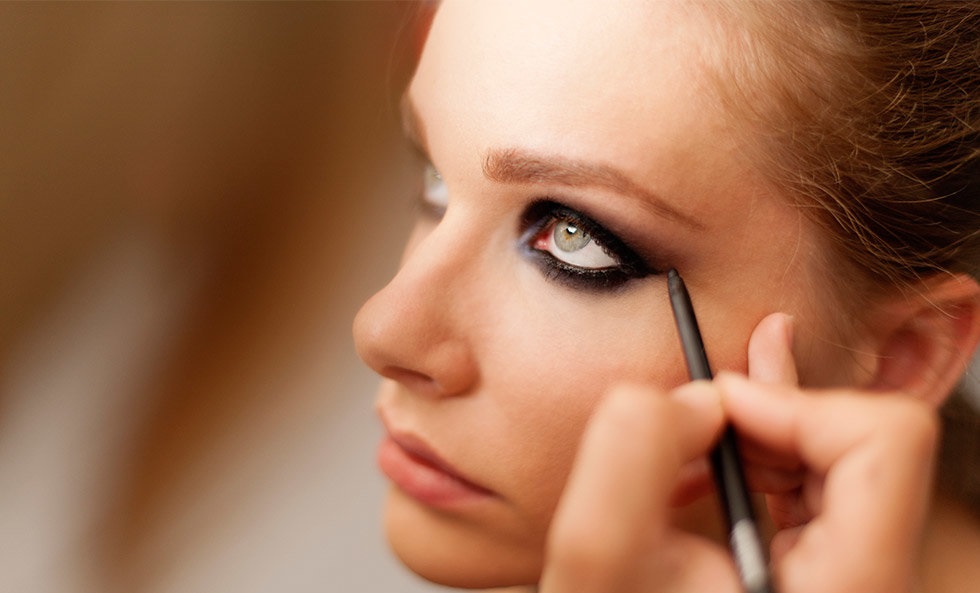 Eyeliner is a makeup tool used to decorate eyes. It is applied to give the eyes an aesthetic effect. With
shares 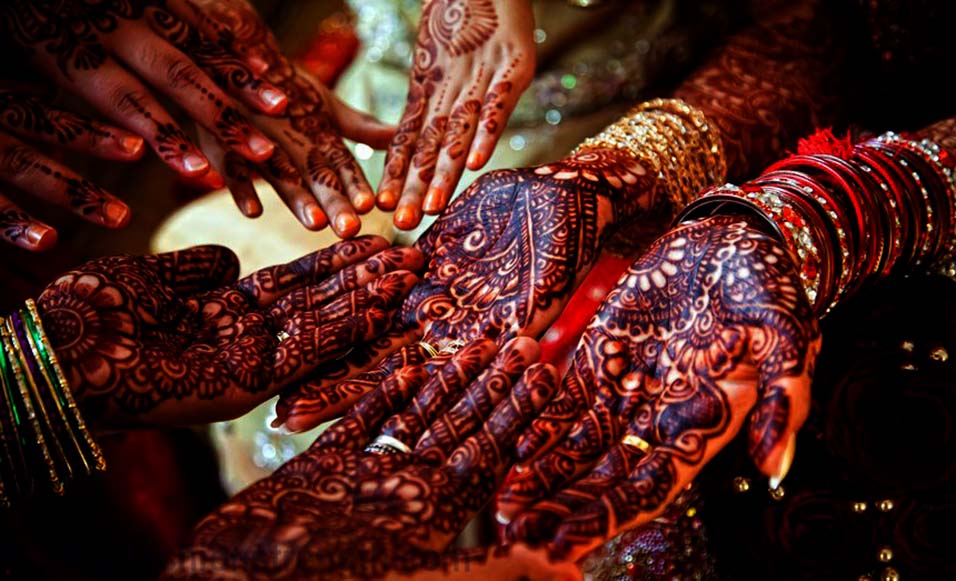 Mehndi as familiar as "henna", has been adopted as a custom in many Asian and Persian countries. Women love to
shares 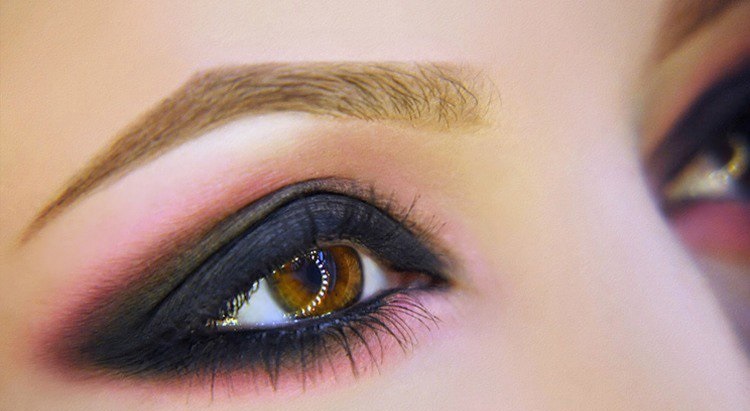 For events like concerts or dinners, smokey eye makeup is generally preferred as it gives a sophisticated look. Brides usually
shares 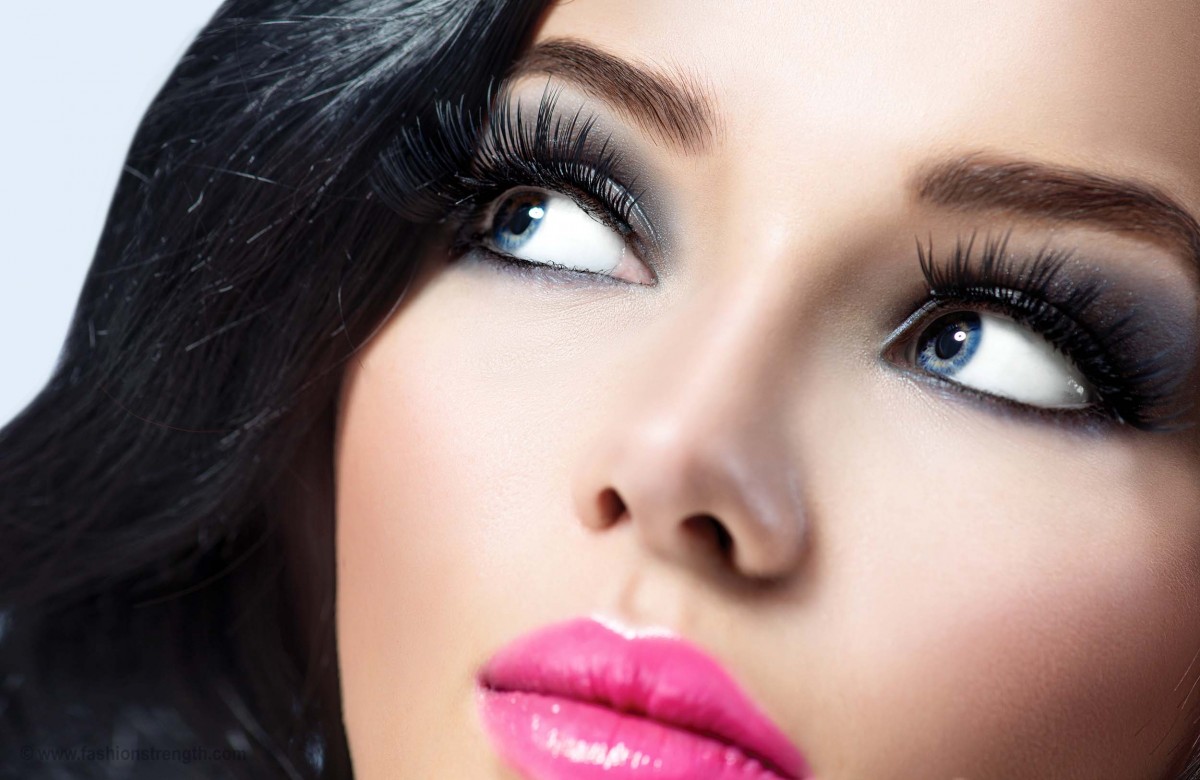 There are several different ways to enjoy the fun of makeup. The basic makeup items that are used generally include
shares

15 Cutest Goddess Braids to Try for Long and Short Hair