As glamorous as this profession may sound, being model is not all about fame and glam rather it’s a never ending struggle and efforts that you put in. This is the reason that modelling is some of the highly paid professions in the world. Yet the height of your fame decides the number of the figures in your paycheck. Hence some of the top notch models of the world are earning up to several millions just in year. Their fabulous looks not only granted them enough fame but also attracted the eminent fashion hubs of the world. These models have so deeply penetrated into the hearts of people that there single appearance becomes a fashion statement in itself. So stop wondering already and let’s find out those pretty names that termed as the most paid models in the fashion arena of the world. From Cara Delevingne to Gigi Hadid, all are here, so keep scrolling and find out more about the highest paid female models of this era.

Here is the list of top ten highest paid female models of the year 2017 from all of the world. No matter which field it is, there are always people who are known well as the leading names of the industry. Same is the case with fashion industry which is incomplete without the fashion models who give really charm and charisma to the dresses designed by designers. There are a few popular fashion models of the world who are leading the list of highest paid models. These models are considered as the world’s top models who charge the most for their work and they really are worth paying those high amounts. Are you excited about knowing those popular names? Scroll your eyes down the screen and start exploring the list of highest paid female models of the world.

Miranda Kerr is one of those super models who started their career in the early of thirteen years. Her Australian looks and physique moreover paved her ways to the success. Though she had been modelling for her years but her appearance as the Victoria’s Secret Angel in 2007 gave her prominence and much fame in the world. Ever since then she became the most paid model and remained in the top ten according to Forbes. 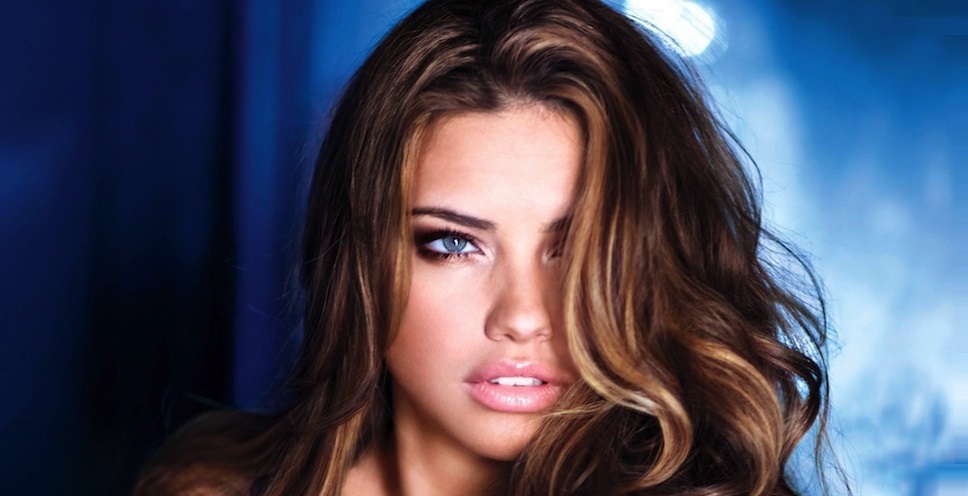 In 2012 Swanepoel earned the title of most paid supermodel by Forbes. She is a South African diva who kills people with her sheer beauty and hotness. During her early career she worked for vogue covers for Australia, Brazil, Mexico and other countries. However her work at Victoria’s secret is herald has one of her best work. 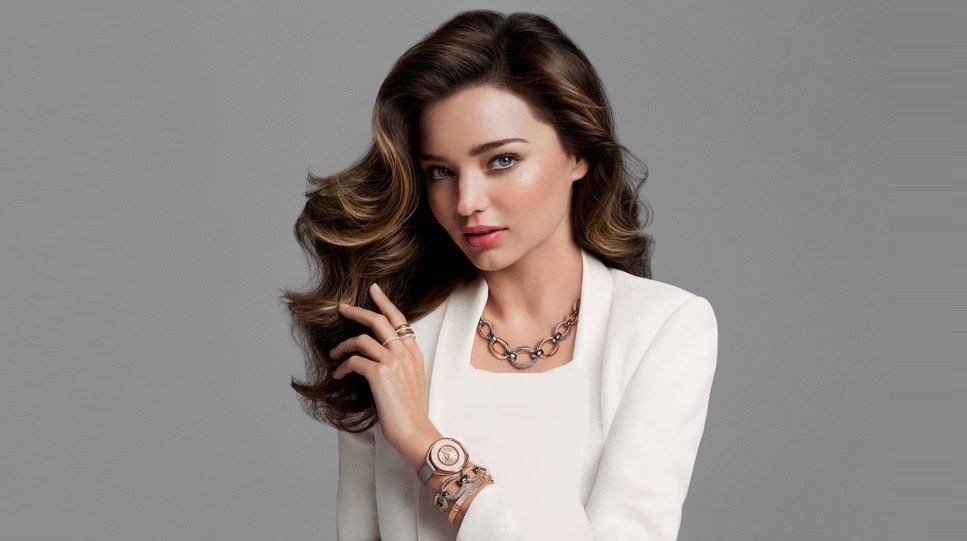 Liu wen is a Chinese supermodel and the first ever from Asia who walked down the ramp at Victoria’s Secret Fashion show. Her gross income has also let her to be the first ever Asian model who made it to the Forbes’ magazine list of highly paid. She is also the first Chinese model who appeared at the cover page of the American Vogue in the year 2017.

After leaving school in 2009, Cara pursued her career as the model and started working with Storm Model Management. And her decision did pay off; in 2012 she earned the title of Model of the year in British Fashion Awards. After the success in the modelling career she also stepped into acting by signing a film in 2012 and successively she work in various movies including the recent Suicide squad. 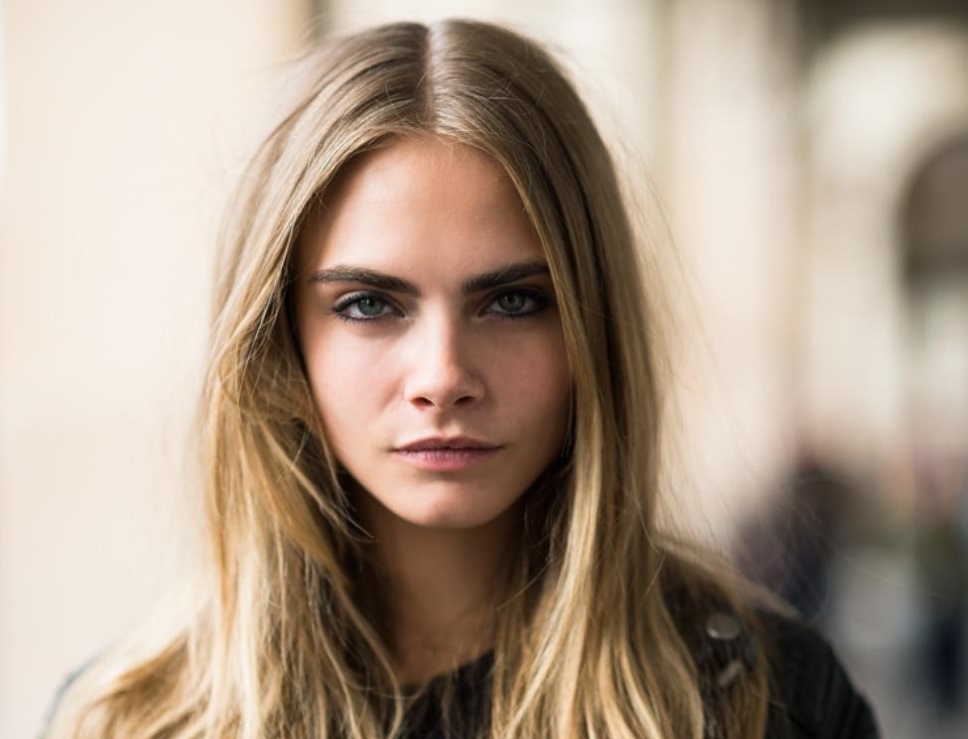 Going out with Zayn Malik is not only buzz out these days about Hadid, she is also quite popular for the fortune she made through her modelling career. As she worked with the top class brands of the world including Maybelline, BMW, Topshop and Tommy Hilfiger, it is obvious to have a net worth up to millions. 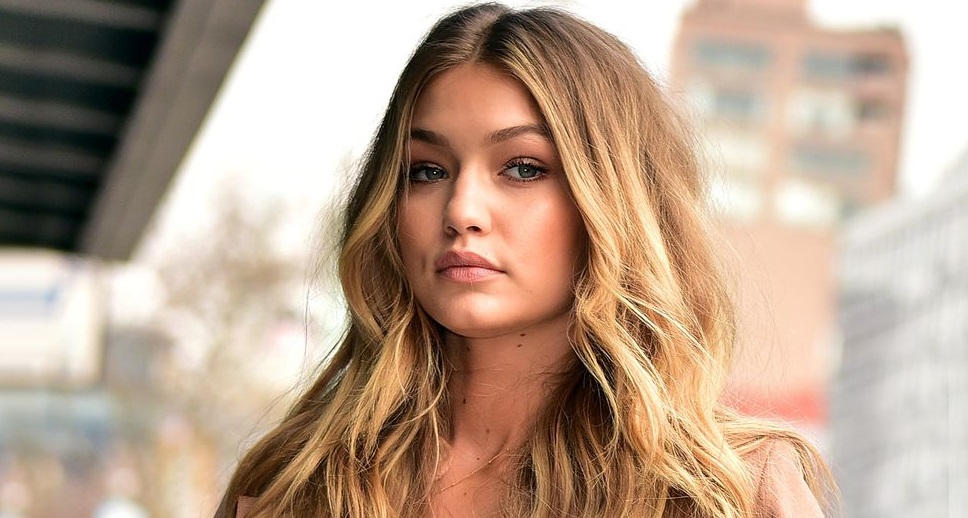 The famous Angel of Victoria’s Secret, Huntington is not only AA successful English model but also an actress by profession. She played a major role in the famous movie series “Transformers.” She was also the part of the cast of a movie named “Mad Max: Fury Road.” In 2008 she had made it the cover of British Vogue magazine. 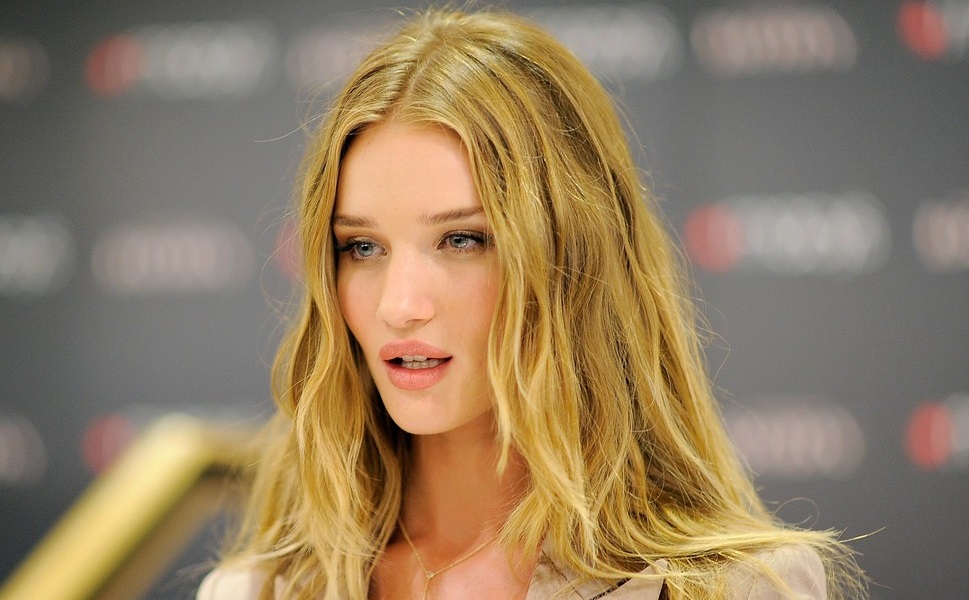 Kendall Jenner is an American model who created an impact by appearing in the television reality show named Keeping up with Kardashians. Due to her social media fan following she became the model for “Instagirl Era” of Vogue magazine. She has done numerous fashion walks in year 2014 and 2015 for eminent brands in New York, Paris and Milan.

Karlie Kloss was also a Victoria’s Secret Angel from 2011 to 2014. She is an American supermodel who was born in Chicago. She started her modelling career in the early age of 14 when she posed for the editorial shoot of the scene magazine. This gave a boost to her career and she was brought to New York for more modelling endeavors.

Adriana is only Brazilian model in the list, and known for being Victoria’s Secret angel since 1999. In 2003 she became the Spokesmodel for the brand Maybelline. While currently she is brand ambassador of the famous clothing label Desigual.

Queen of all the supermodels of the world, Gisele has marked her fame with her stunning outlooks and has maintained her position among the top ten for about ten years. Her modelling career earned her a fortune worth $386 million.

Do you think these top rated highest paid female models are really worth paying these high amounts? Are they really putting their best efforts into their work? Rate them according to your perception and let us know about your views by dropping comments in the following comment box. For more information about the top rated fashion models of the world, keep visiting our Top 10 section.

The Best Celebrity Makeup Looks of 2017

The Best Celebrity Hairstyles of 2017