Marked by the ultra-diversity of its cultures and traditions, India is the land of vibrant colors and variant styles. Over the years, Indian fashion industry successfully thrived in the region and brought forward new array of trends carrying both the Asian ethnicity and amalgamation of the western designing. But what makes its fashion worth loving is the delight of its traditional embroideries and eastern cuts, be it flared lehengas or draping sarees, fall of dupatta or volume of shalwar, all capture the hearts of people by its blend, so rich in taste. And this all is made possible through the dedicated and skillful work of talent Indian fashion designers. Some of them are ruling the industry with their clothing labels and their distinctive collections. Now they have become the true identity of the Indian Fashion industry and its success is measured through their accomplishments. Highlighting the few prestigious names out of many, here today we have the Top 10 Indian fashion designers for you.

Listed below are the most famous and well known Indian Fashion Designers whose work is being loved and appreciated round the globe. Be it formal wear, wedding wear, casual wear lines or Haute Couture, all categories of fashion and clothing are designed in a perfect way by these popular names of Indian Fashion Industry.

Ritu Kumar is the fashion face of India, whose iconic styling is famous for its uniqueness. Her designs are the true reflection of ancient Indian traditional designs. Her expertise in musicology and history has further enriched her taste in designing. Her couture is another name for classicism and she is best known for it. 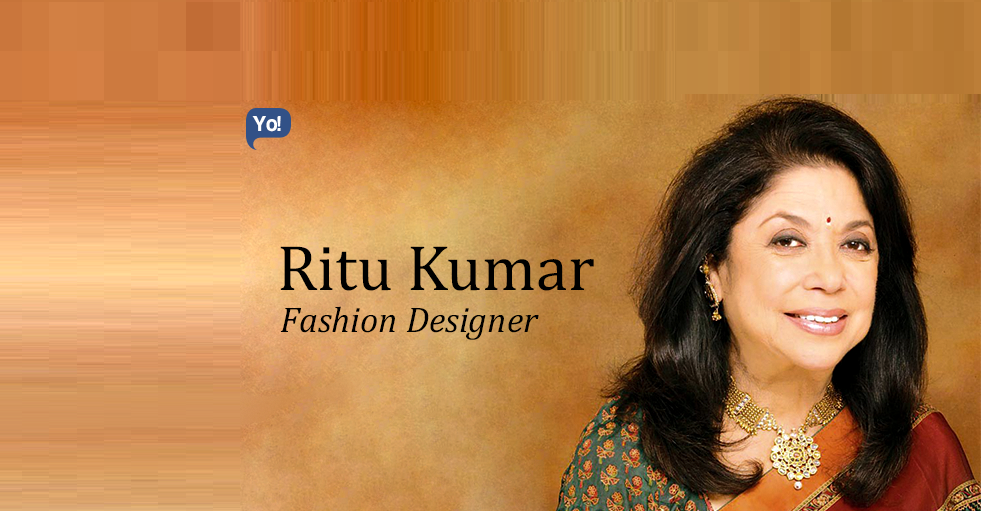 Ritu was the first ever Indian designer who presented her work in Paris. Her elegance has no parallel. Her innovative designs are famous throughout Delhi, USA, London, Paris, Bangalore and Mumbai. She took off a great start in the field in 1990 with her very label named Lavanya. This not only earned good fortune but also great fame in the international market. She graduated from Delhi University and stepped into the designer out of her passion for designing. 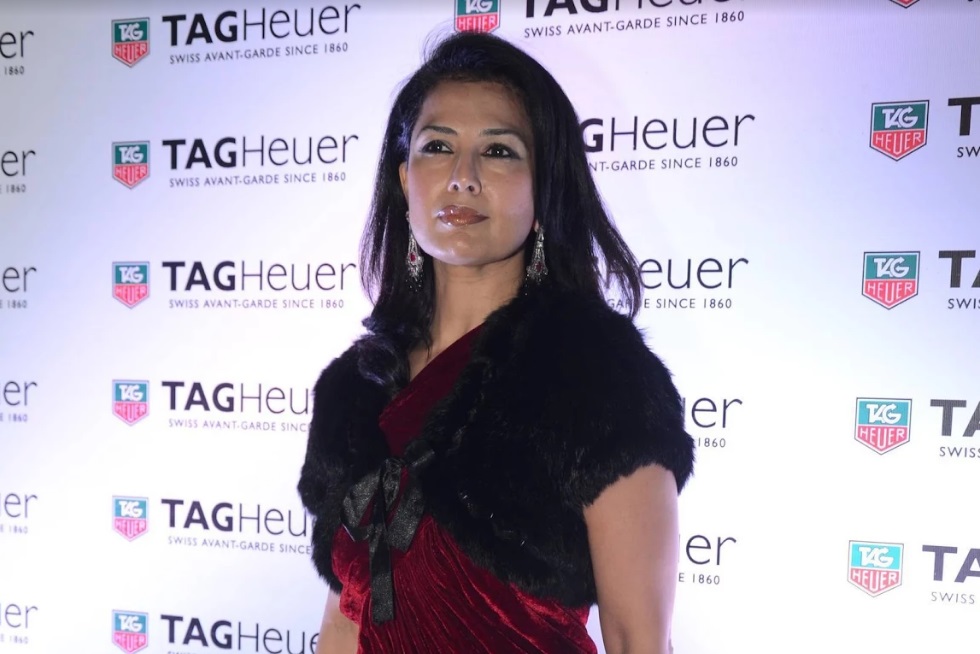 Rohit is best known as the Master of Fabric and Fantasy of India, as coined by Time magazine in 1996. Being a history graduate, Rohit had always been inspired with the rooted Indian culture. This is the reason that his very first line for men was greatly traditional in outlook and historical in style. 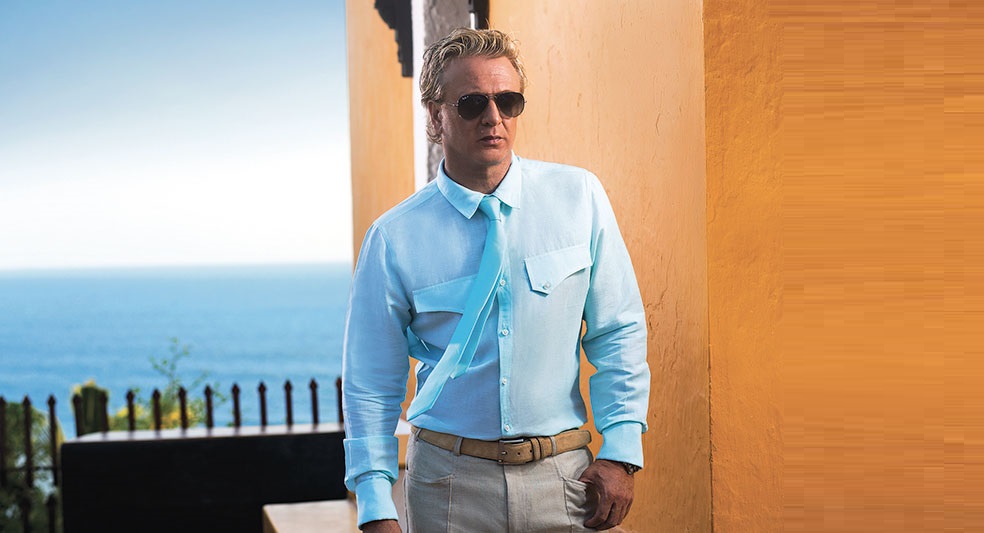 Manish Arora first unravel his talent in his first launch in 1997 since then he started retailing in India. And within the span of three years, he took India to Singapore and participated in Hong Kong fashion week. His future in outer space line attracted most of his international viewers in 2007 which led him to collaborate with MAC in his way. With the launch of eye-wear line Inspecs and two stores running the state, Manish has a lot going in his plate. 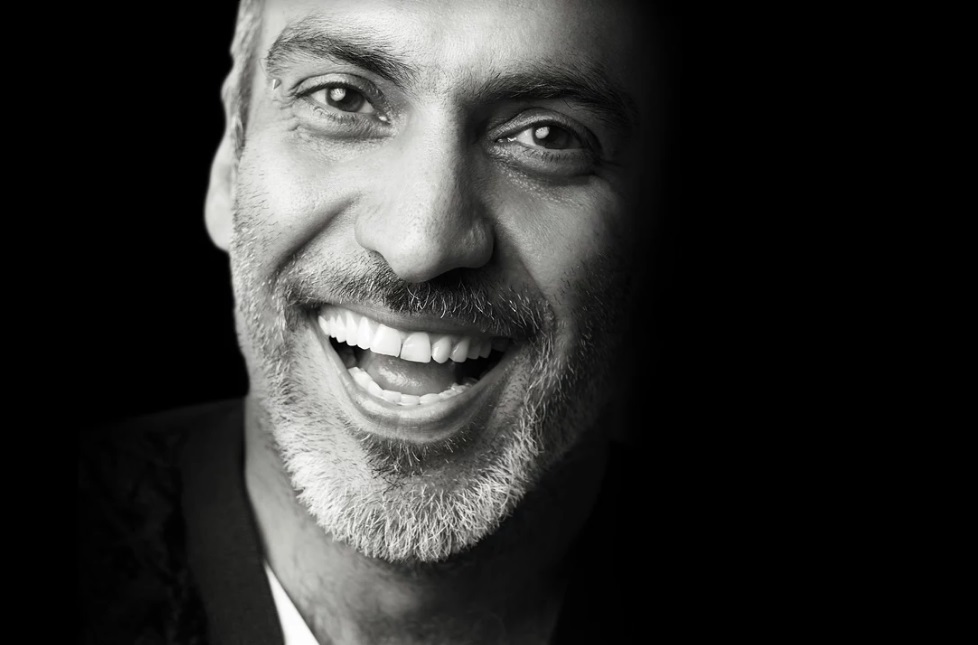 Rina stepped into fashion arena in 1980’s and soon made her place in the market. She won the Yuv Rattan award for her innovative designs. After completing college, she worked and was trained with Evan Grandhal. She also designed for Mutiny and ensemble, India’s greatest fashion houses. She is famous for her theme couture which mainly includes crochet, woolens, sheer trousers, spider web motifs and stretch jersey. Her emphasis however was always been laid on silhouettes. She is always seen experimenting new designs. 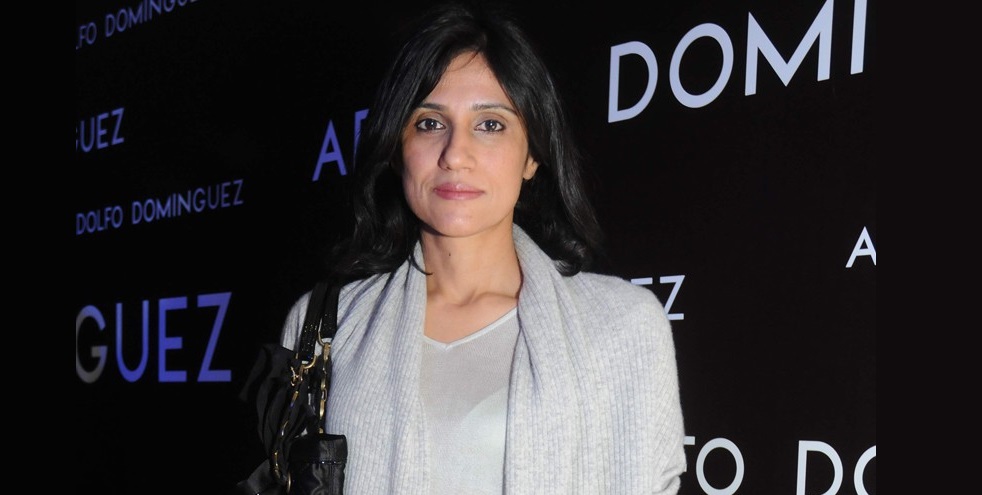 Valaya was raised in one of the most historical city of Rajasthan, Jodhpur. This made him the most cultural inspired designer of the country. His ways are natural and original. He brought the traditional craft and contemporary Haute Couture style together under one roof to create alluring piece of apparels. Valaya reinvented the traditional Indian craft to the valuable niche which has given him an international recognition. In 1994, Valaya became the first Indian designer who had his solo show for his label. This label opened the gateways to success for him.

India’s another name of fame, Tarun earned his fashion degree from New York’s Fashion institute of Technology. After coming back to India he started his career as an apparel designer. His creative ideas brought revolution in Indian fashion arena particularly after he established his boutique named Ensemble. He also has his own design studio in New Delhi while his brand is labeled as Ahilian. His designs are exported worldwide and loved for their uniqueness. 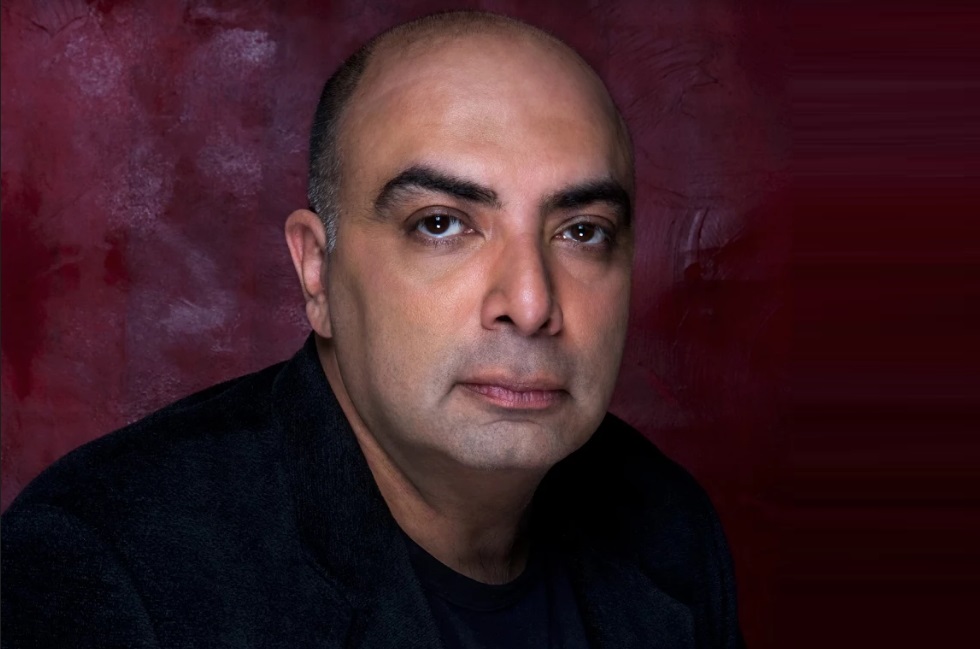 It is the most popular Duo of the industry, Jani and Khosla together create marvel through their inspiring designs. This creative alliance was the first of India who displayed their work at Harrods. Primarily their couture highlights ethnic fashion up to it’s fullest as they claim to create heirlooms not mere garments. And their claim has always been evident through their styling. 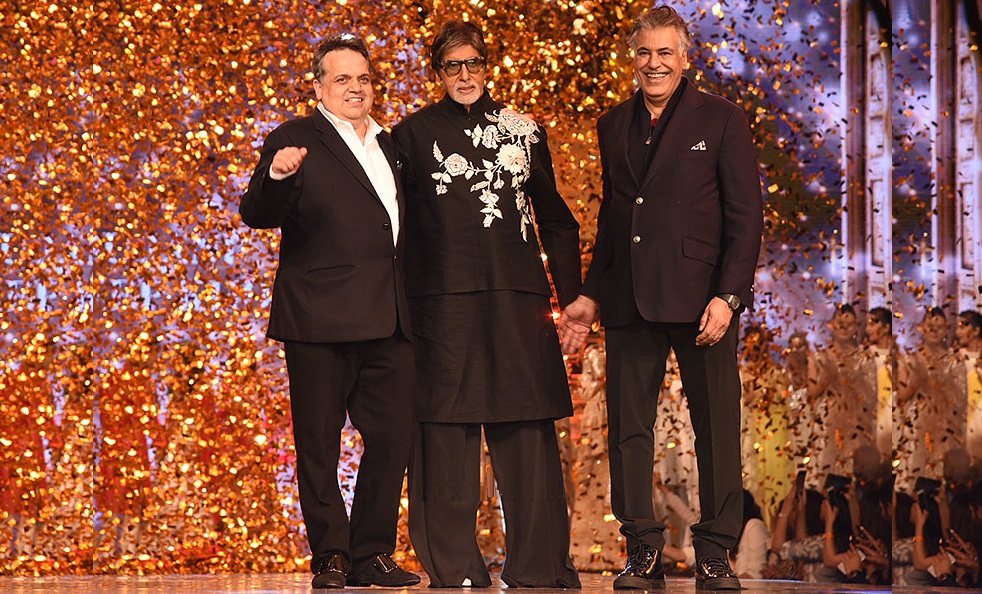 Though Wendell was a catering graduate but he opted for fashion designing as a career out of his personal interests. He is famous for his minimalistic style of designing which is praised by great Indian majority. His passion for white is always reflected through his collections hence famous for it. He also wrote several fashion featured articles for eminent fashion magazines and work for theater designing and advertising. His own couture salon is used to promote art and Goan artist. 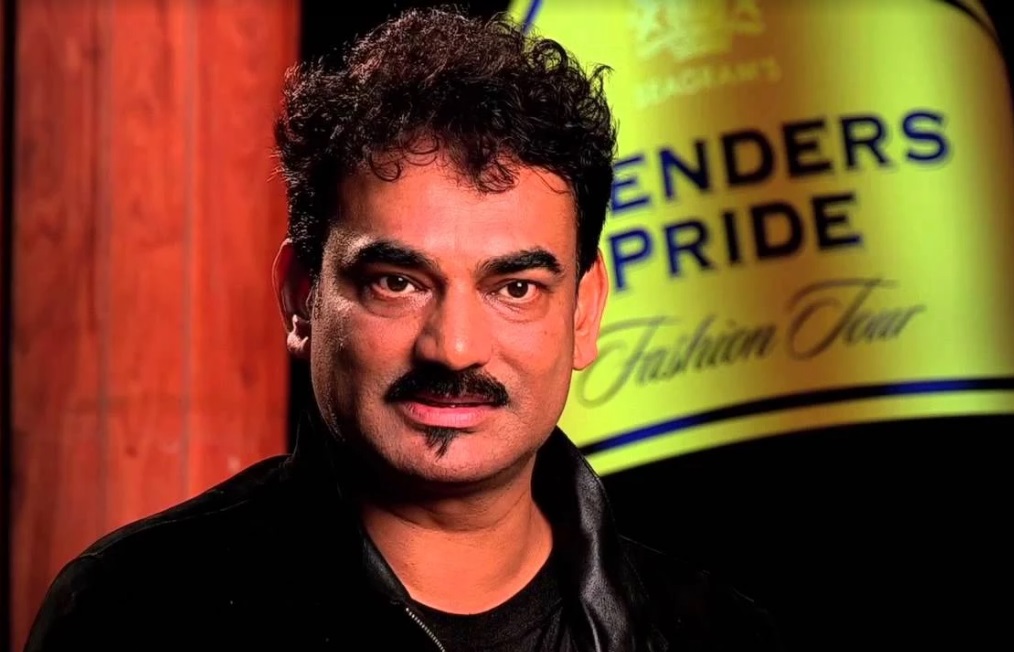 His career as a fashion designer gained thrust when he entered into Bollywood, where he designed for Juhi Chawla for the movie Swarg. From age of 25 to 34, his name remained associated with number of Bollywood movies. He has great scene of envisioning the character and design accordingly. This is the reason his each new signature design has its own distinctive outlook. From Sridevi to Preity Zinta, every leading actress of the industry flaunted her beauty in his designs. In 1998, he also established his own couture store named Reverie by Manish Malhotra. Providing his services to India’s most reputed families. 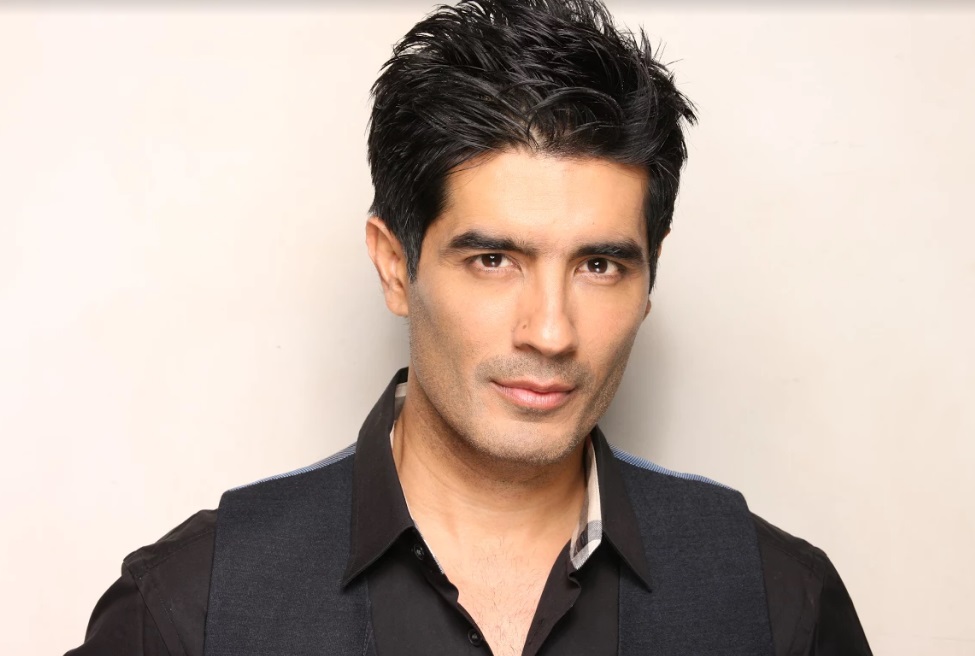 Rate the work of these famous Indian Fashion Designers and let us now how popular they are among fashion lovers now. Visit our Top Ten Section for more top rated fashion stuff.