Being an entity who works as a leader or a torch bearer, one needs to be influential, intellectual and one must also possess an attractive personality. This happens to be true for all the politicians out there. Especially for female politicians, these are highly admired for their charismatic personalities and the way they carry their appearance. A well styled, well-groomed and well-dressed leader would definitely make the most of the impact on the masses. While there is a significant proportion of women now working in politics, there are only a handful of those who are utterly admired for their style and looks.

The brands they opt for, the designs they wear greatly reflect their taste and pulls a great number of fan followings. Wherever they walk, they make a fashion statement out of it. For them fashion is not a mere accessory but a mirror to their personality, which symbolizes their character as strong and independent caring women. Do you know which one’s are the most stylish female politicians when you talk about the world’s politics? Let’s find out below.

Female Politicians of the World who are known for their Style:

Presenting you top most stylish female politicians of the world, we have a list of most favourite ladies from around the world. Let’s find out how they put up there super elegant outlooks in most fabulous outfits.

Mara Rosaria Carfagna is at present the Minister of Equal Opportunity in the Italian government. She is famously known as ‘Mara La Bella’ which implies wonderful Mara. She had also earned big name as a successful model. She was selected as Minister for Equal Opportunity by Silvio Berlusconi and she took the Italian media and also global media by tempest in view of her experience. 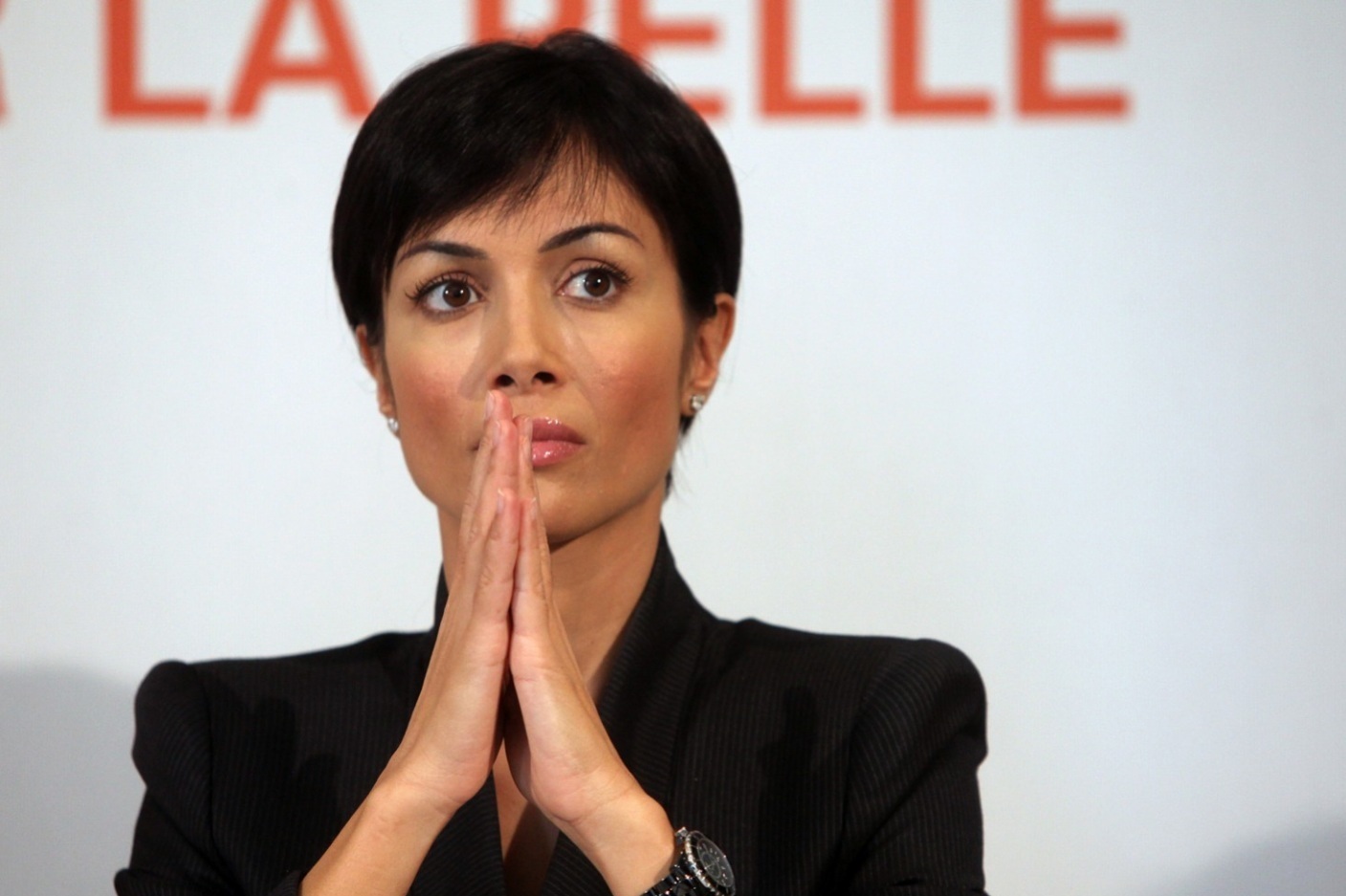 Alina Kabaeva is presently State Duma Deputy in Russia. She has made a great name in Gymnastics and garnered two Olympic medals and played in more than 25 championships before joining politics. In a short span of time she also accomplished firm grasp over the political issues in Russia. Alina Kabaeva, an appealing athlete joined the United Russia Party and joined parliament in the year 2007. 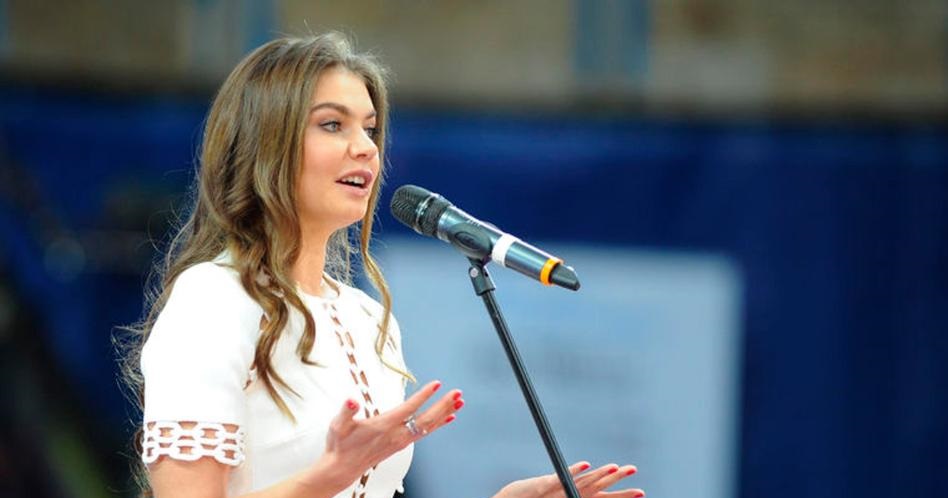 The mother of three, Orly Levy is an Israeli politician who is currently serving as an independent member from Knesset. She served as the deputy speaker of the Knesset during her first term and also chaired the committee on the Rights of children. During the early years of her life she also worked as a model and a local television host. 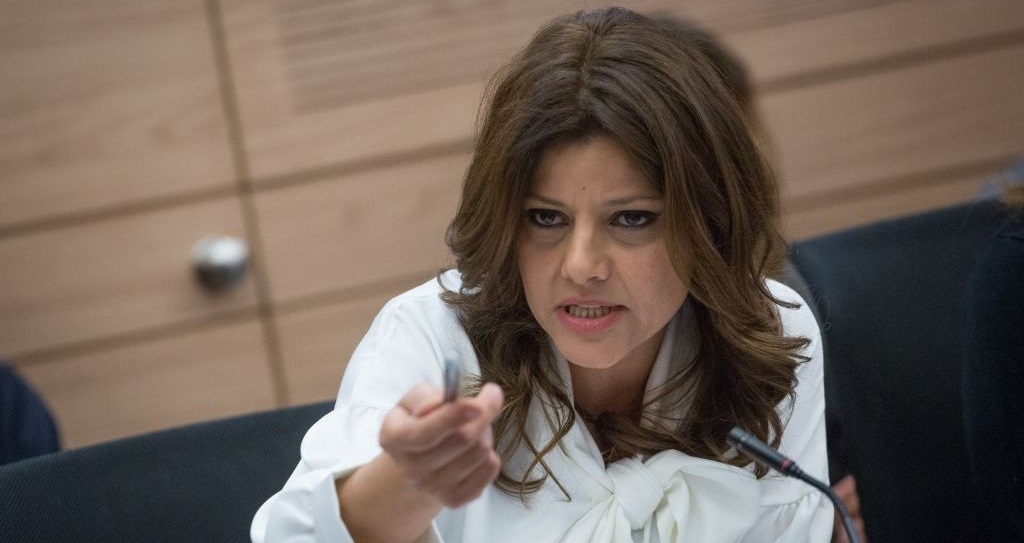 US Presidential Election of the year 2008 reminds you of this special name, Sarah Palin. From becoming the mayor of Alaska’s smack town to becoming the Governor of Alaska, she remained steady and strong. So that she also ran as a Presidential Candidate. Her charming looks and personality brought much of the focus and eyes of the media to her during her election campaign. With those enlightened views and attractive looks, she can be claimed as one of the most stylish politician of the world. 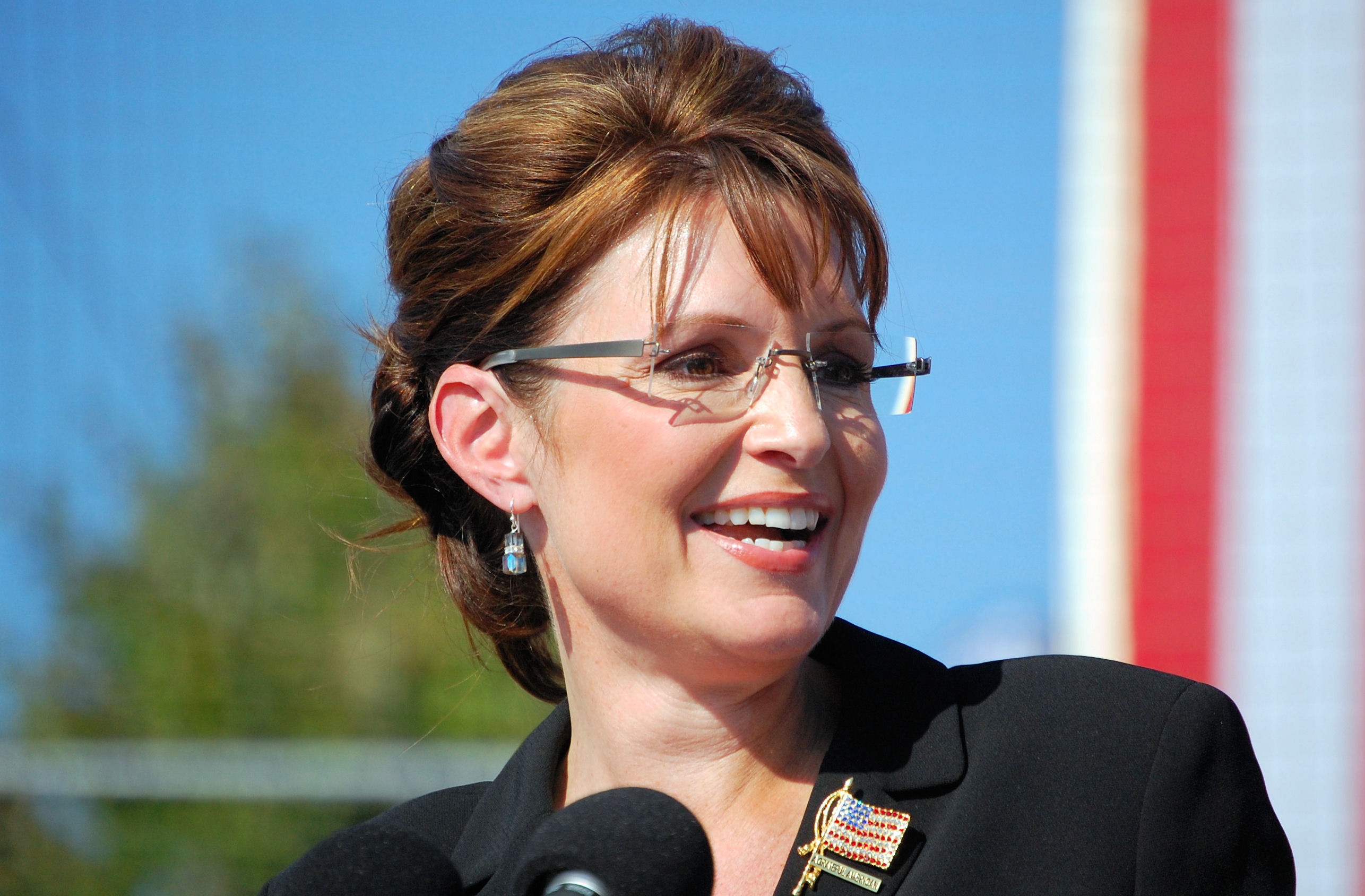 Ruby Dhalla is the individual from Liberal Party, she stepped into the political arena of Canada and took it by storm through her tempting and bewitching looks. She made firm grasp of governmental issues of Canada. She was additionally a runner up in Miss India Canada in 1993. Ruby Dhalla is a graduate in bio-science and she likewise worked in films. Ruby Dhalla came in the spotlight interestingly when she composed letter to Indira Gandhi with respect to murdering of a few Sikhs by the Indian warriors and it was made open by none other than Mrs. Indira Gandhi herself. 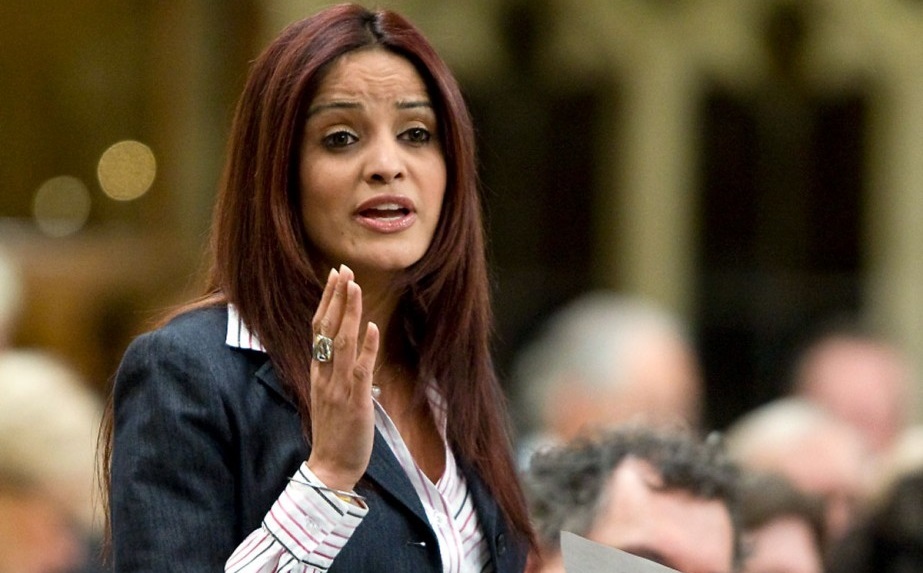 Lebanese politician, Sethrida Geagea is most admired for her looks as a media personality in Lebanon. She demonstrated her managerial and political ability by running the Liberal Forces (LF) political party for a long time while her better half was imprisoned for a long time after the common war in Lebanon. On account of this she is thought to be among the most famous pioneers on the centre east district. The political sense of Sethrida Geagea makes her one of the top most wonderful female legislators on the planet. 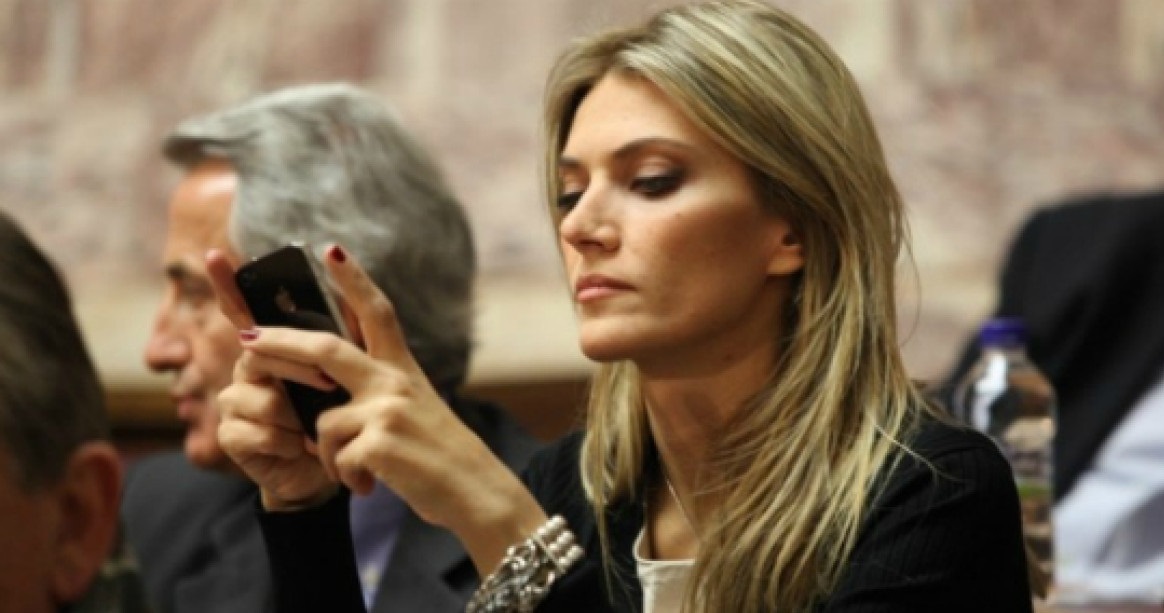 A well-known Pakistani Political figure, Kashmala Tariq is known for her outspoken nature and best dressing. She is among one of the ladies who has made huge name in governmental affairs of Pakistan. She made a significant stir in the media of Pakistan while wearing inadequate garments at a shoreline when she was on excursions. Kashmala Tariq is a LL.M degree holder from the London School of Economics and she is thought to be most goal-oriented female pioneers of the Pakistani politics. 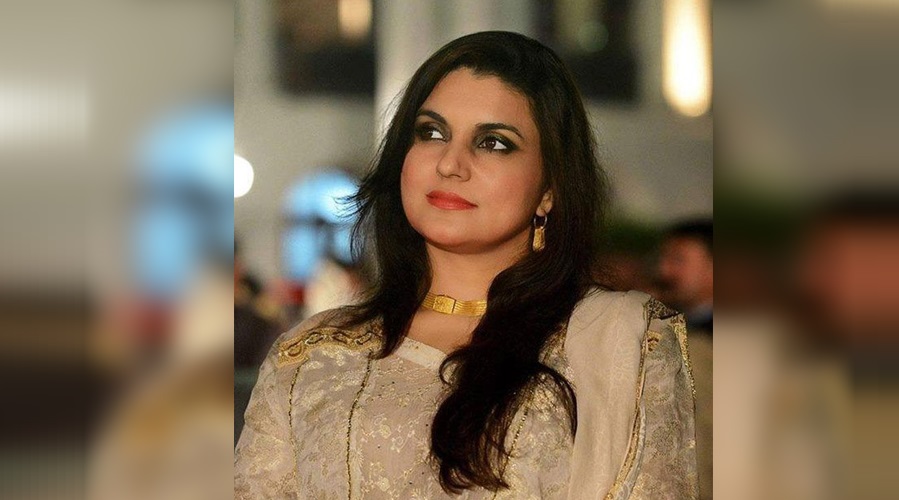 Former foreign minister of Pakistan, Hina Rabbani Khar is one of the most admired Politicians of the country. She came much under the focus when she stepped into the National Assembly of Pakistan as MNA and she went on to become the first and youngest Foreign Affairs Minister of Pakistan. She is best known for wearing decent outfits. Her dresses and pretty handbags particularly during her foreign trips always gained much attention on the media.

Ukrainian Prime Minister Yulia Tymoshenko has been regarded as the Joan of Arc of the Orange Revolution in Ukraine which conveyed the nation to a halt in the year 2004. The dynamic part of Yulia Tymoshenko in Orange Revolution, made her name twice in the Forbes list as the most influential ladies. She is renowned for her good looks. Ever since she has entered in the realm of governmental issues she is considered. 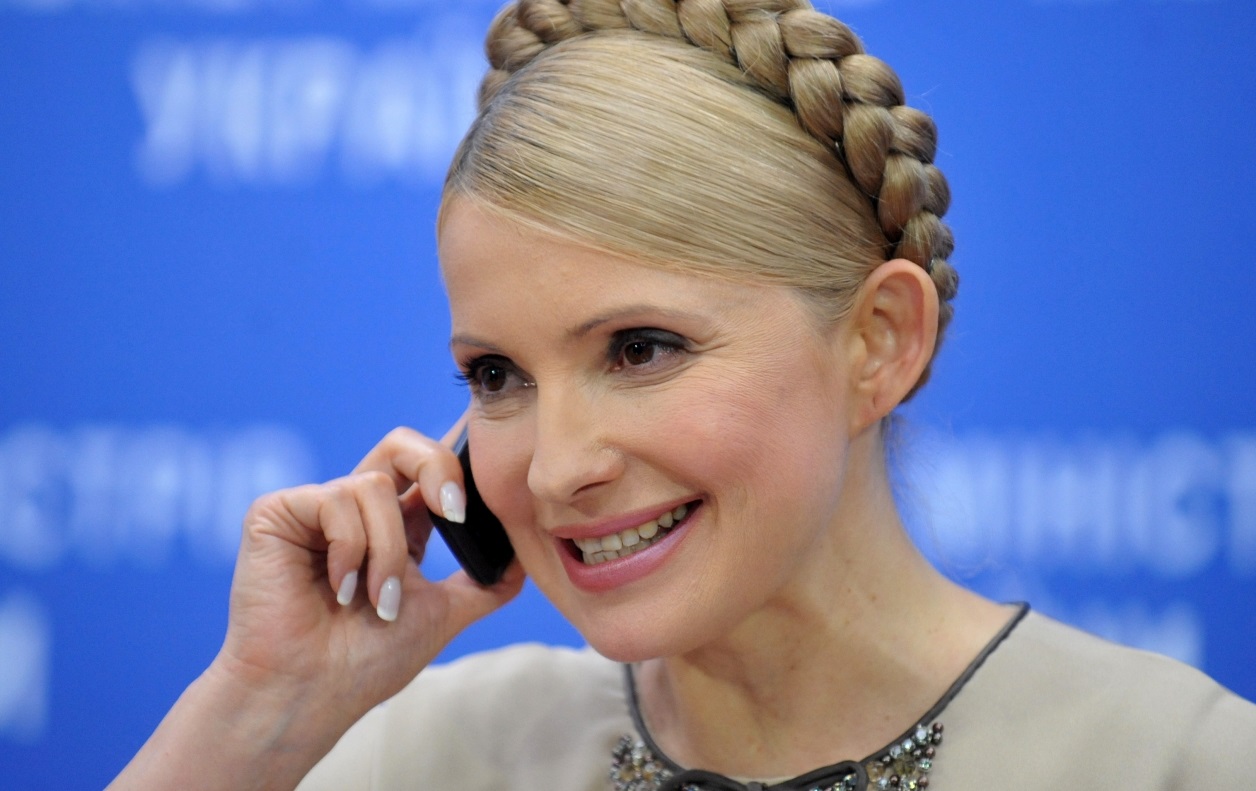 Wife of King Abdullah 2 and presently the Queen of Jordan Rania Al Abdullah has been a social activist who raised issue of global importance throughout her career in politics. She worked for the education of the children from around the globe and brought most of the leaders of the world on the single platform to consider global issues and their solutions.

Which of these Female Politicians do you find most stylish and glamorous? Do share your views in the comment section below. Visit us often for more fashion news on popular personalities of showbiz and politics.

10 Amazing Beard Styles and Cuts you should Try in 2017