World’s Most Famous Male Models of the Year

This week’s “Top Tens” brings you an exciting and a jaw dropping treat full of sheer handsomeness and cool looks as we present you the sexiest creatures of the world. That’s right; the hotties of the fashion industry are all here today to make you skip for breaths for a while. These inspiring top male models are not only famous for their super macho outlooks, but their eyes speak all about their charismatic personalities.

These are some of the top notch celebrities of the fashion arena of the world, because whenever they walk on the ramp or appear in some style photoshoot, the spell of their charms spreads literally everywhere. You might have seen in number of fashion shows or endorsing some international product or even in movies, but now it’s time to dive a bit deeper ad find out much more about them. If you have already started guessing their names in your mind, then without any further delay let’s jump straight to the point, scroll hard and find out the 10 most popular top male models of the world.

Following is the list of world’s 10 most famous top male models of the year who are loved worldwide, have a huge fan following and are paid highly for their work.

Simon Nessman is famous for his chocolatey outlooks. This Canadian model started his career when he was quite young. Other than working out his favorite activities include watching Seinfeld and camping. His love for sports is infinite. Out of all, his favorite sports is baseball and he also like to surf. Simon remained associated with number of the fashion agencies, these mainly include New York’s Soul Artist Management, from Paris Premium Models and in Milan he worked with I love Models Management. 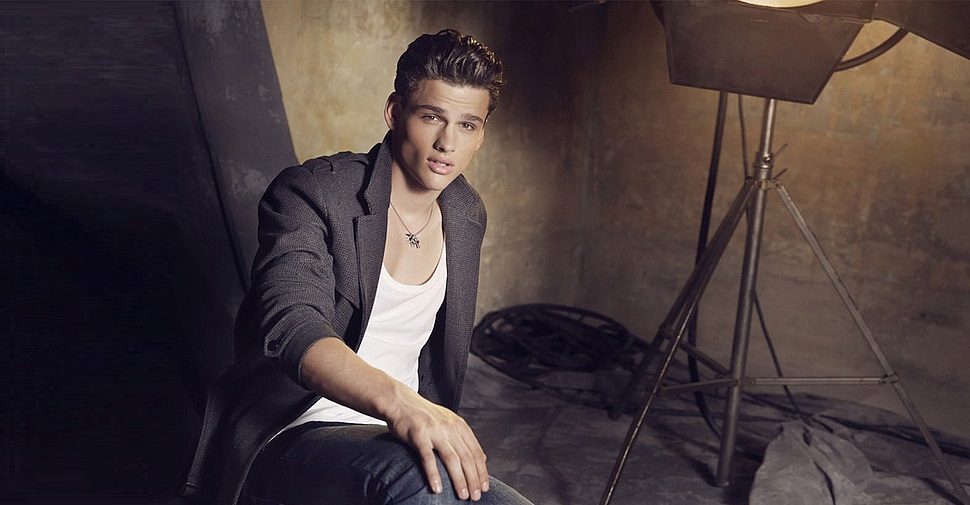 At number 9 we have the youngest and the most dashing of all, Serge Rigvava. He was the one who won his first award in Elite Model Look Austria 2014, at the age of 16. Since then his struggles and fine looks paved his way to reach the top ten leagues of the models. As he spent quite a few years in the industry therefore he has only been associated with Elite fashion agency working in different parts of Europe like the fashion central Paris, Milan, Barcelona, London, Stockholm and Copenhagen. 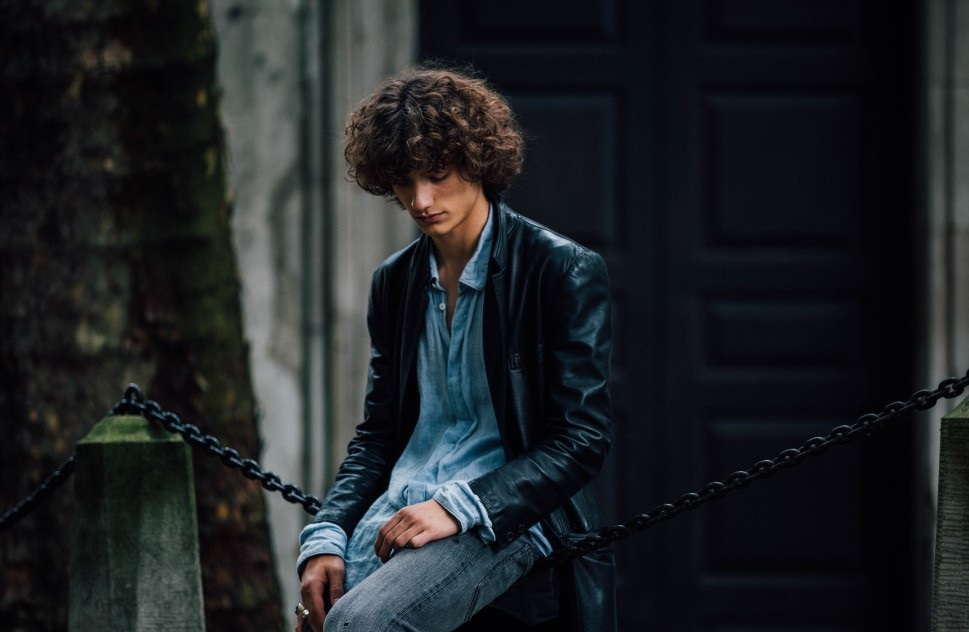 You may have seen Sean O’Pry a many times but what you don’t know about him that he was declared as the Forbes’s Most Successful Model in 2009. And for all the right reasons he declared so, since then he remained among the top league of the fashion male models of the world. He remained stationed in New York for most his career and work where he remained associated with VNY Model management. 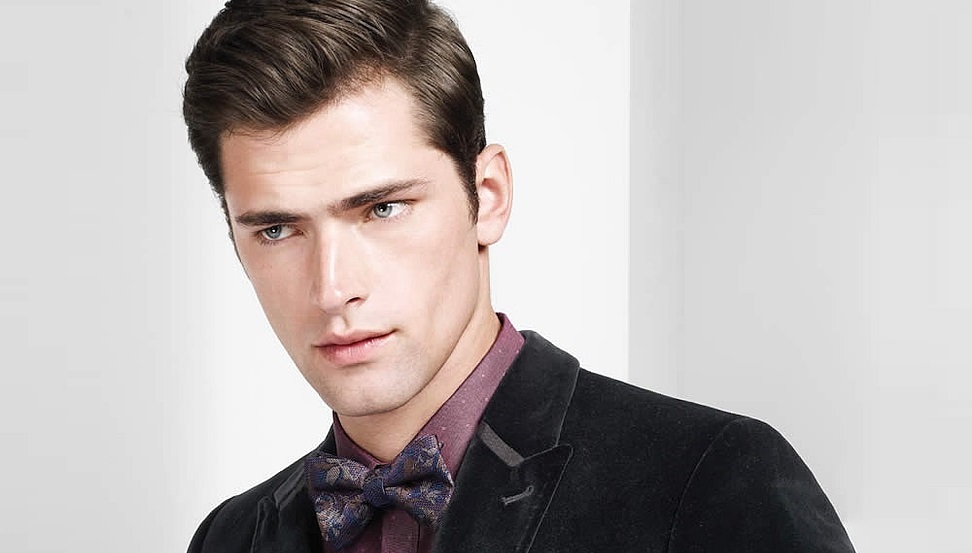 Up next is the charming Rob Evans. He is termed as the hottest male model of the fashion world. In the year 2010 he walked Givenchy Men’s S/S exclusively. He was the showstopper for many of the fashion walks that year. His experience in the industry and his work also lent him the position to judge the America’s Next top model show. During the course of his career he remained associate several model agencies. Few of them were central in US including Major Model management and Next Model while others were in London, Paris and Barcelona etc. 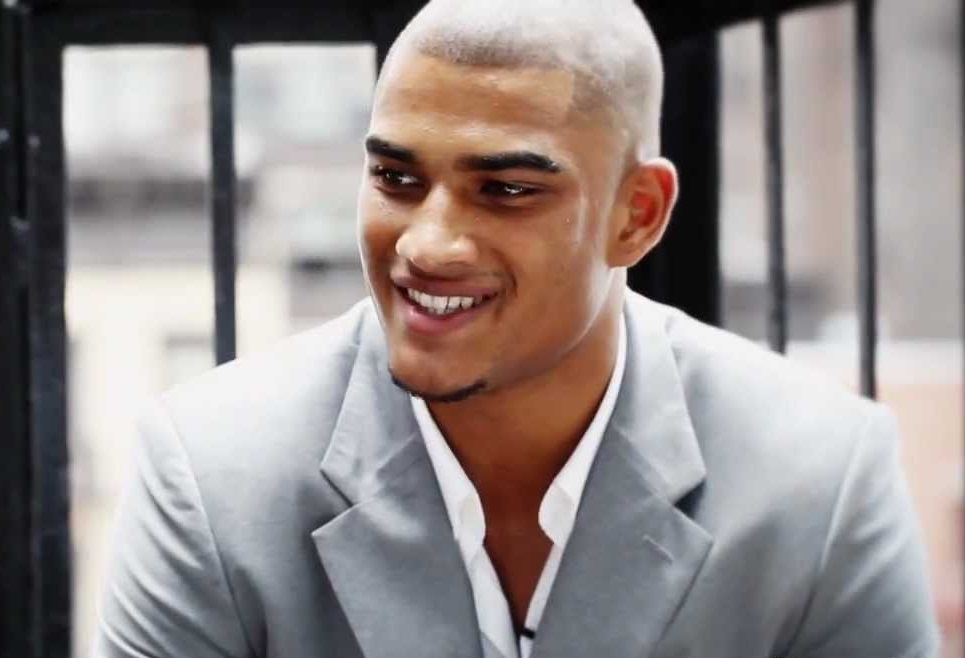 Another Canadian Mr. Handsome made to the list, that’s right, Nick Bateman is the famous Canadian Model and actor. He has created a lot of buzz all over the Instagram and he is called “Instagram’s number one hottie.” Though he started his career as a model but now he seems to be more in acting and worked in number of such projects. Throughout his career he kept working with Wilhelmina Models agency situated in New York and Los Angeles. 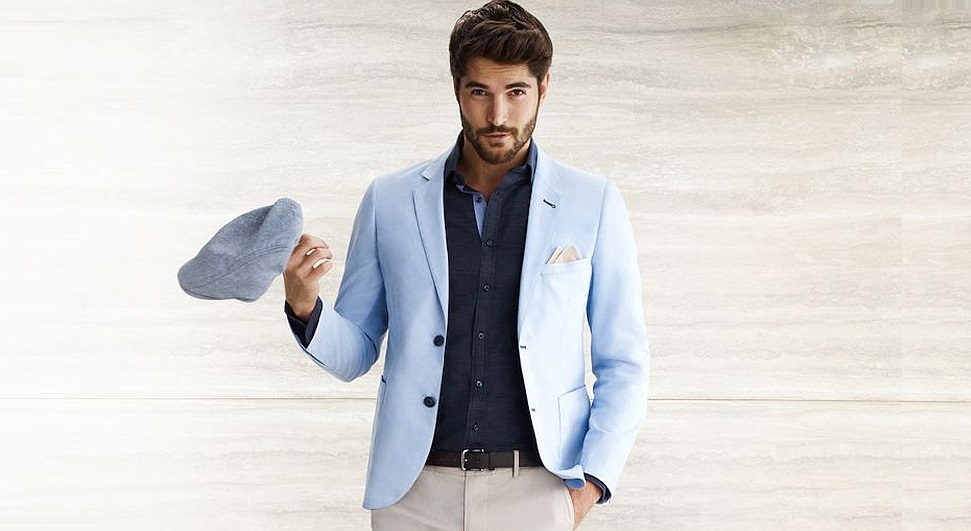 The renowned face of the eminent brand Calvin Klein, Matthew Terry is next on the list. He worked with Calvin Klein to advertise its exquisite collection of Jeans and underwear for men. With no doubt Terry’s good looks has earned the brand much of the followings and impressive brand image. Ford Models Agency in New York is the only agency he remained associated with over the years. 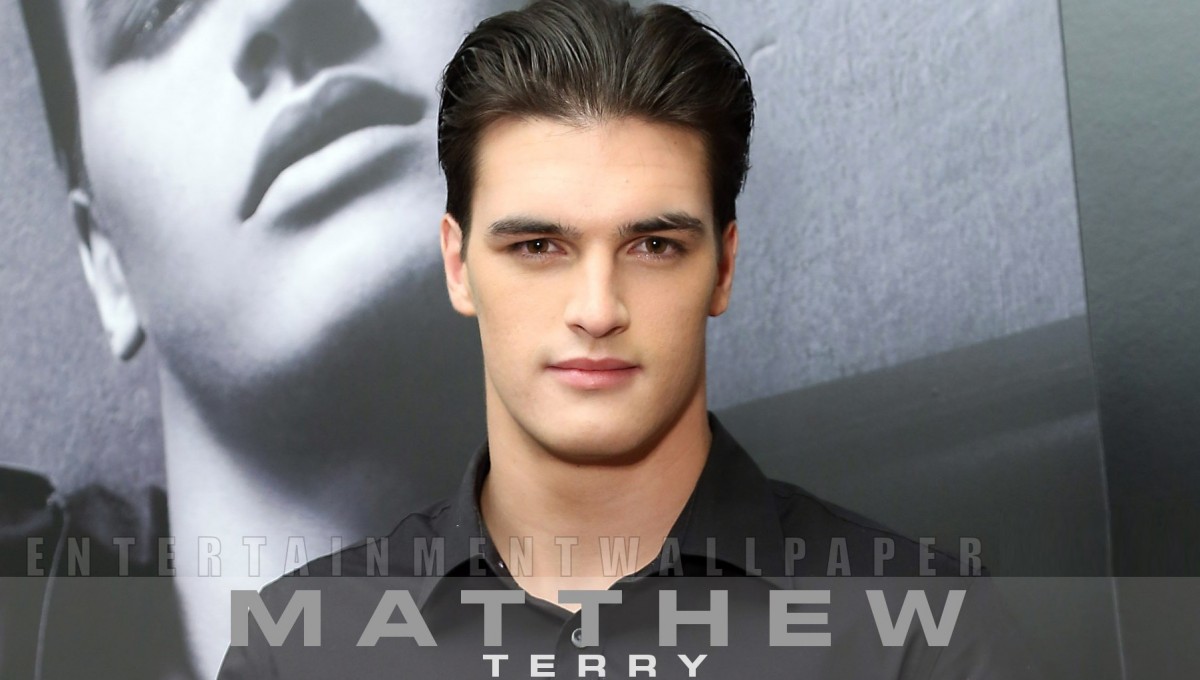 Marlon Teixeira remained the most wanted model and always remained in the eyes of the various big fashion brands and huge fashion corporates. Once you see him walking down the ramp you will know why. He doesn’t carry a brand he sells it through his mesmerizing charms. This top notch model worked with Wilhelmina Models (New York), Elite L’Uomo Milan, Next London and many other modelling agencies and other parts of Europe. 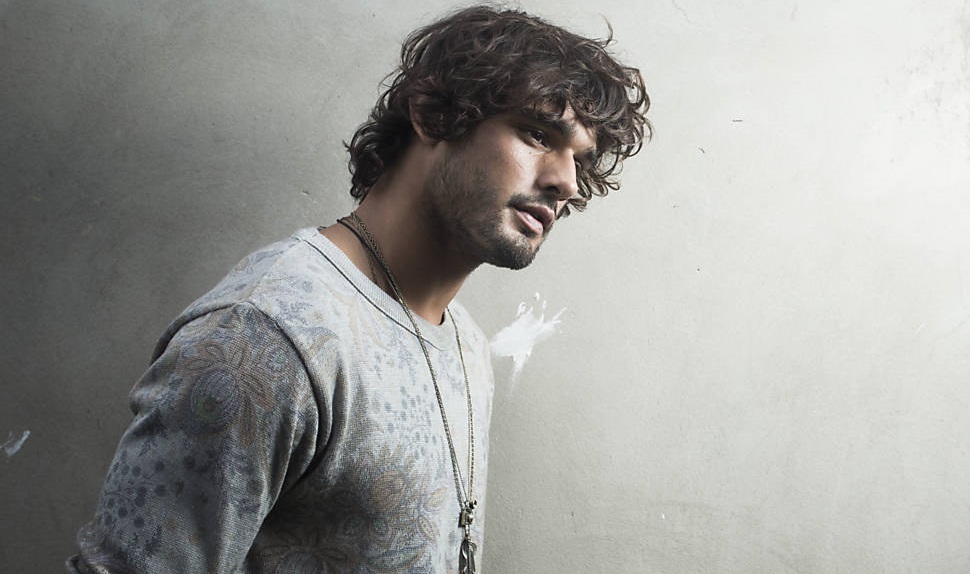 Jon got his fine looks and attractive persona from his Spanish background. He is not only a famous and successful model but also a great actor. He also has a deep love for photography and indie films. He worked with View Management London, IMM Bruxelles and Why Not Model Management Milan. 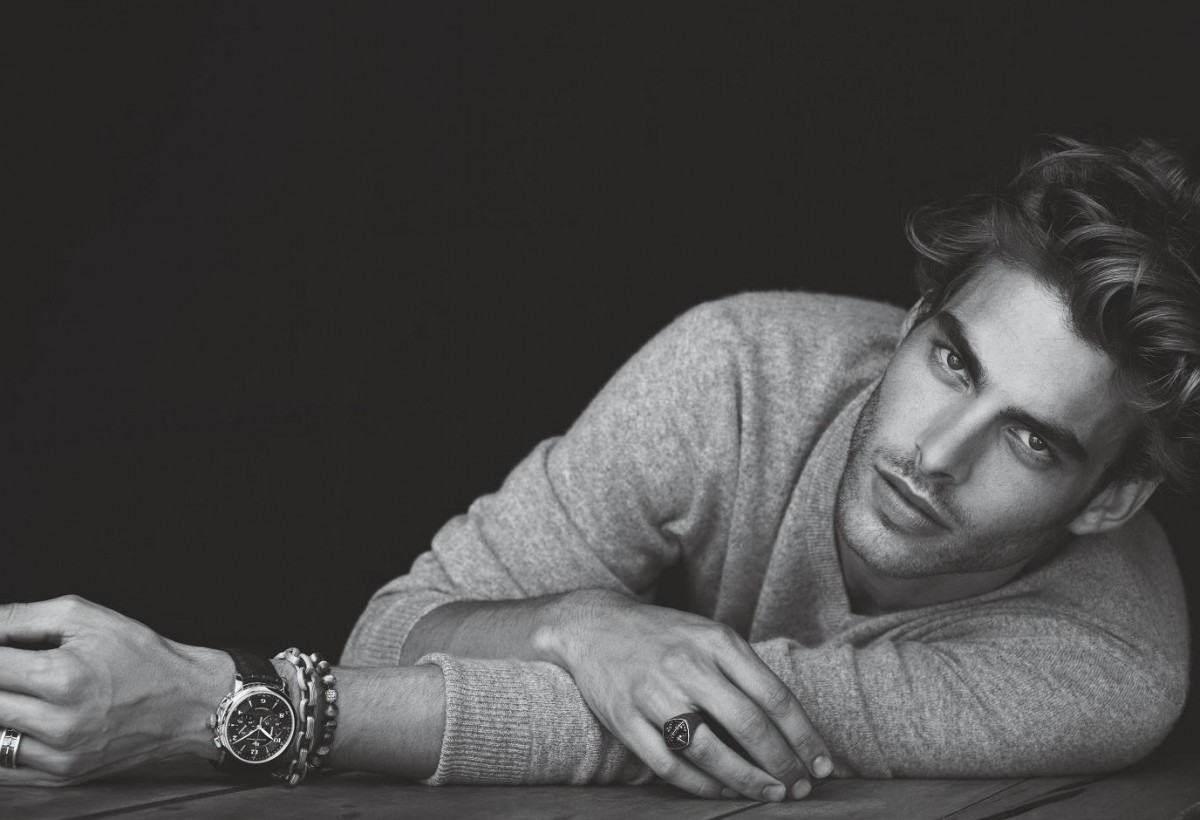 Chad White has always been associated with the most eminent brand of the fashion world like the famous Dolce and Gabbana, Versace and Dsquared. Like some other famous of this list he also worked Soul Artist Management, Elite Models, DT model Management, SUpa Model Management, PMA Hamburg and many others. 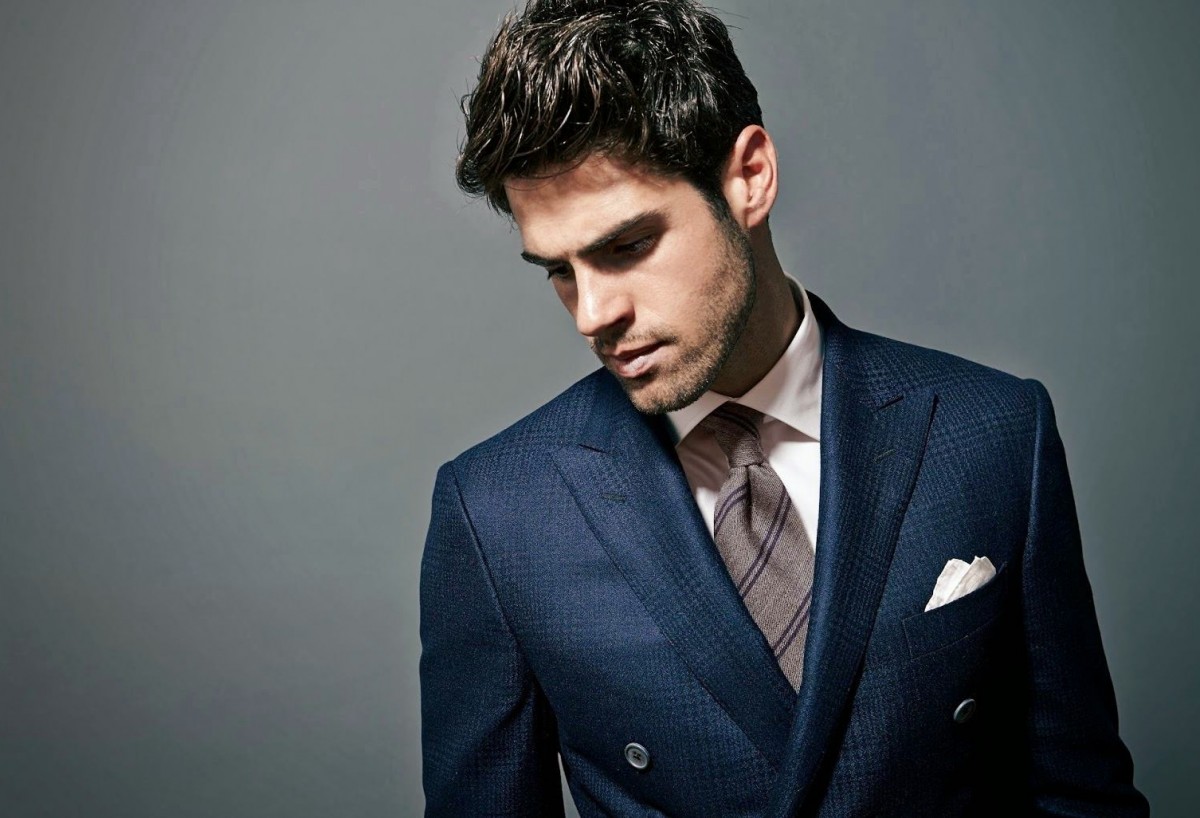 The modelling career of the 35 years old Gandy is full of fame and success. He is the literally the hottest male model of the fashion world. David Gandy needs no introduction by any means, as his personality itself speaks volume about the success of his modelling career. During his struggle as a model he worked with Ford Models, Select Model Management, New Madison and IMM Bruxelles. 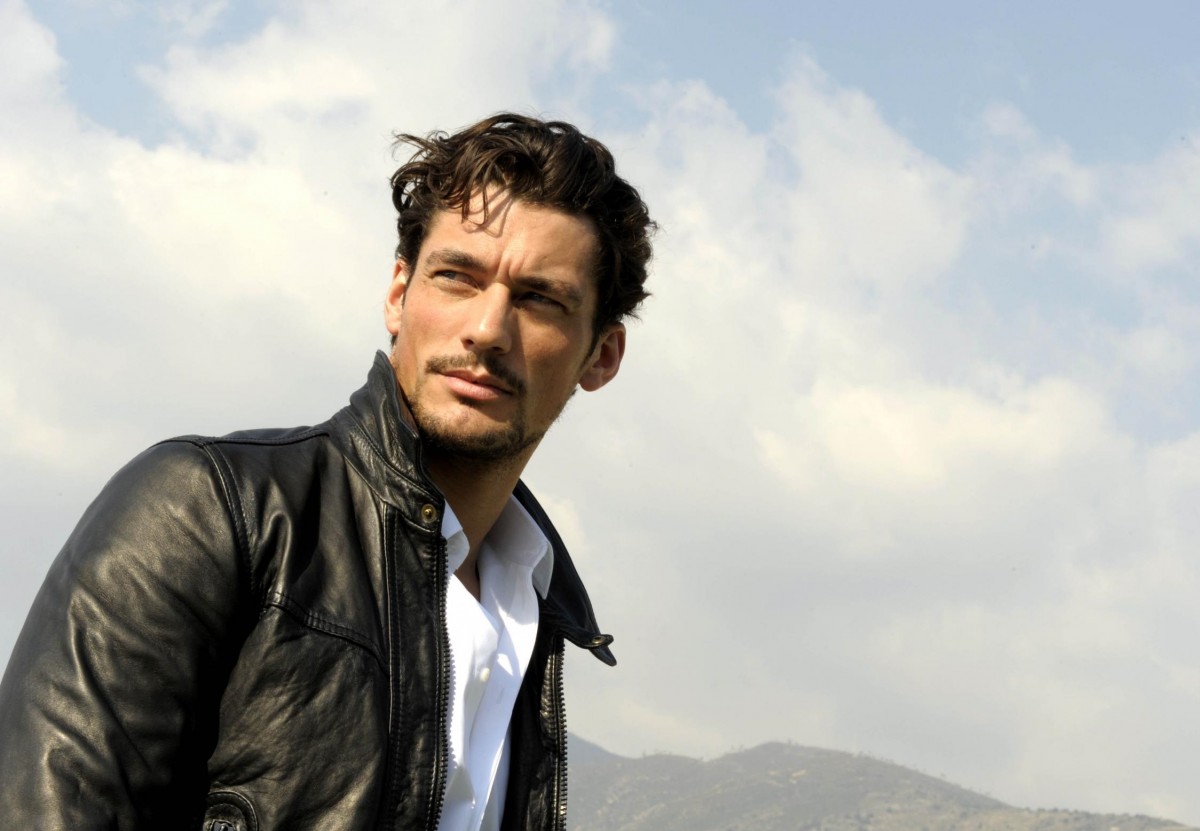 Do you really think these top Male Models from around the globe are putting their best efforts into bringing the best out of them? Rate these according to your perception simply by dropping comments in the comment box. For more info about popular celebs of hollywood and other showbiz industries, visit our Top 10 category.